A bill that will reinstate collective bargaining and minimum rights for film and television workers – revising the so-called Hobbit law – passed its third reading in Parliament on Wednesday. 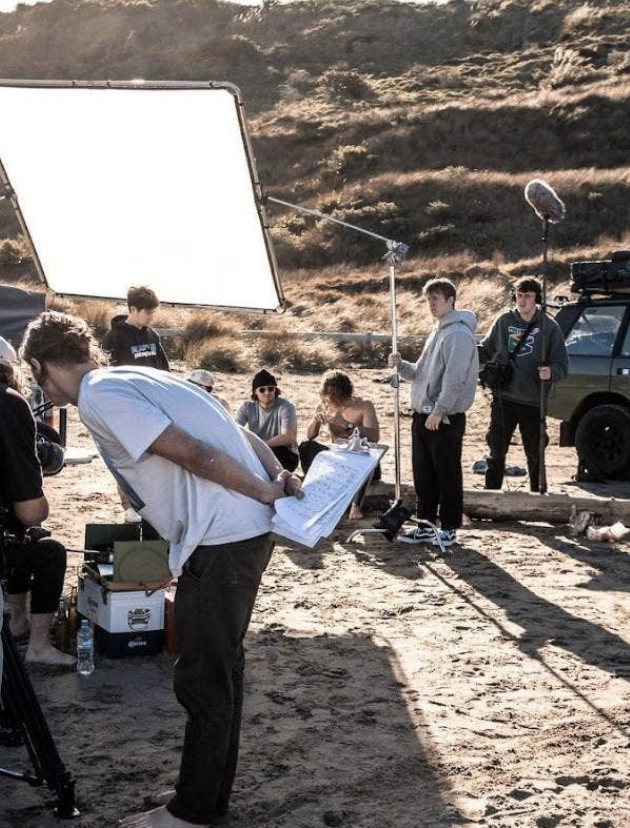 NZ On Air has invested in six drama and comedy projects that support the development of talented emerging and mid-career screen practitioners.

Interview: David Farrier on the five-year challenge of ‘Mister Organ,’ obsession and madness, and having to change his locks

Beyond the normal is where documentarian David Farrier feels comfortable. The New Zealand-born journalist-turned-filmmaker has tackled dark tourism scandals, the world of competitive tickling, scientology, and other variety of topics that make him one of the most unique documentarians working today. 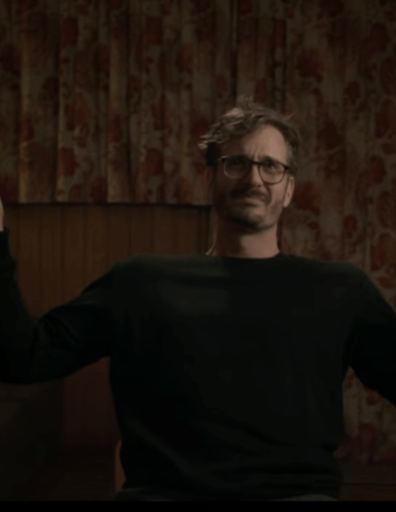 Liu is a Tongan-New Zealand writer and director based in Auckland, New Zealand. His dark comedy spec script God Bless You, Mr. Kopu is his first submission to The Black List. The film, which Liu will also direct, is currently in development, with Ant Timpson (Come To Daddy, Censor) attached to Executive Produce. 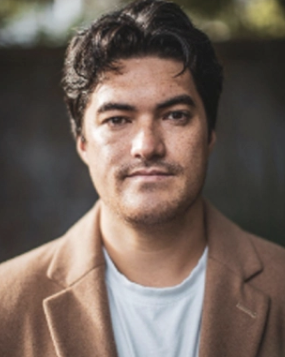 Prince, a sad and spooky mythological thriller, has reached its funding goal and is set to be filmed in Kāpiti next winter. 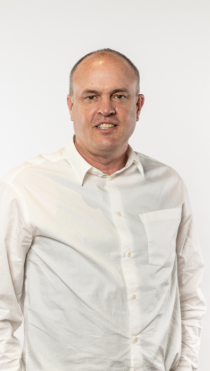 Jason Howden (Guns Akimbo) will co-write and direct a film adaptation of his first comic series Monsters of Metal, which launches with its first issue via Opus Comics on October 19.

Receive monthly updates on the latest in copyright and IP news

Amazon has unveiled the first look at the Lord of The Rings series filmed in Auckland. 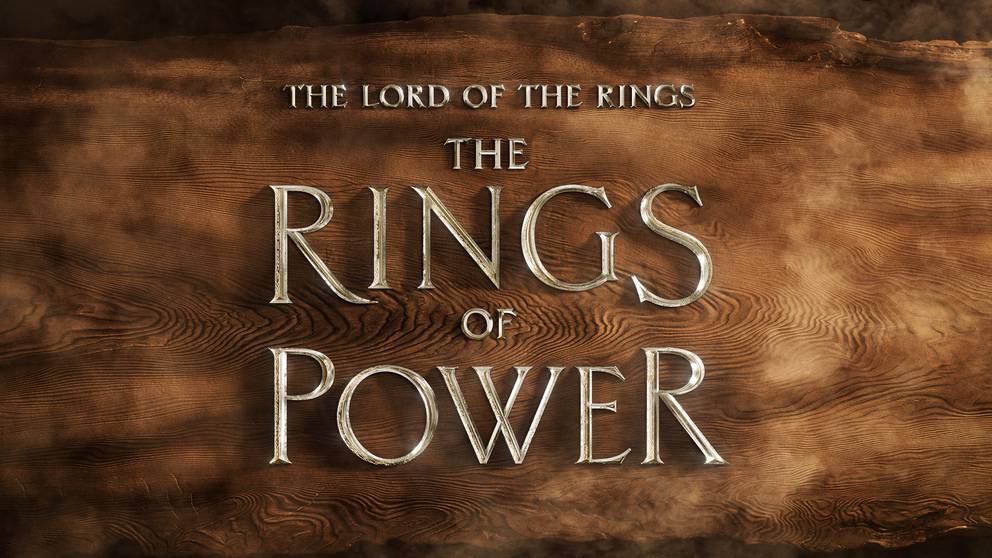 Having worked as both a filmmaker and a copyright lawyer, the issue of online piracy is one that is close to my heart. The copyright protection of an artist's work is essential, firstly, to making a living but, secondly, to enable the funding of new works. Simply, it is a way of recognising an artist's work. 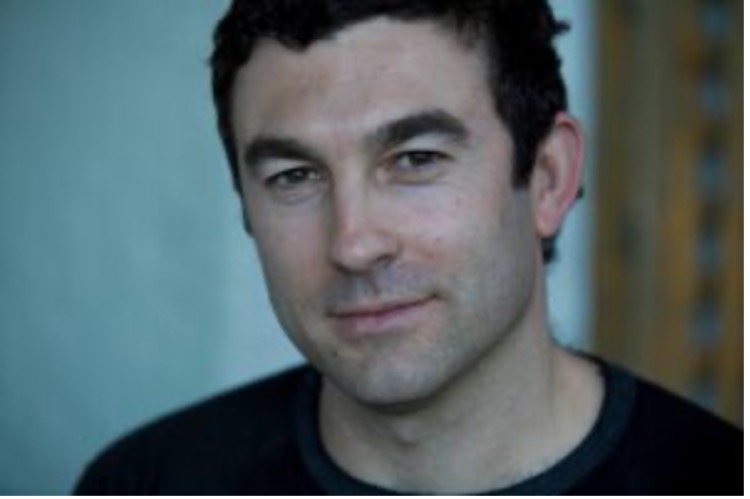 Piracy as a business: how movie thieves make billions in a post-pandemic world 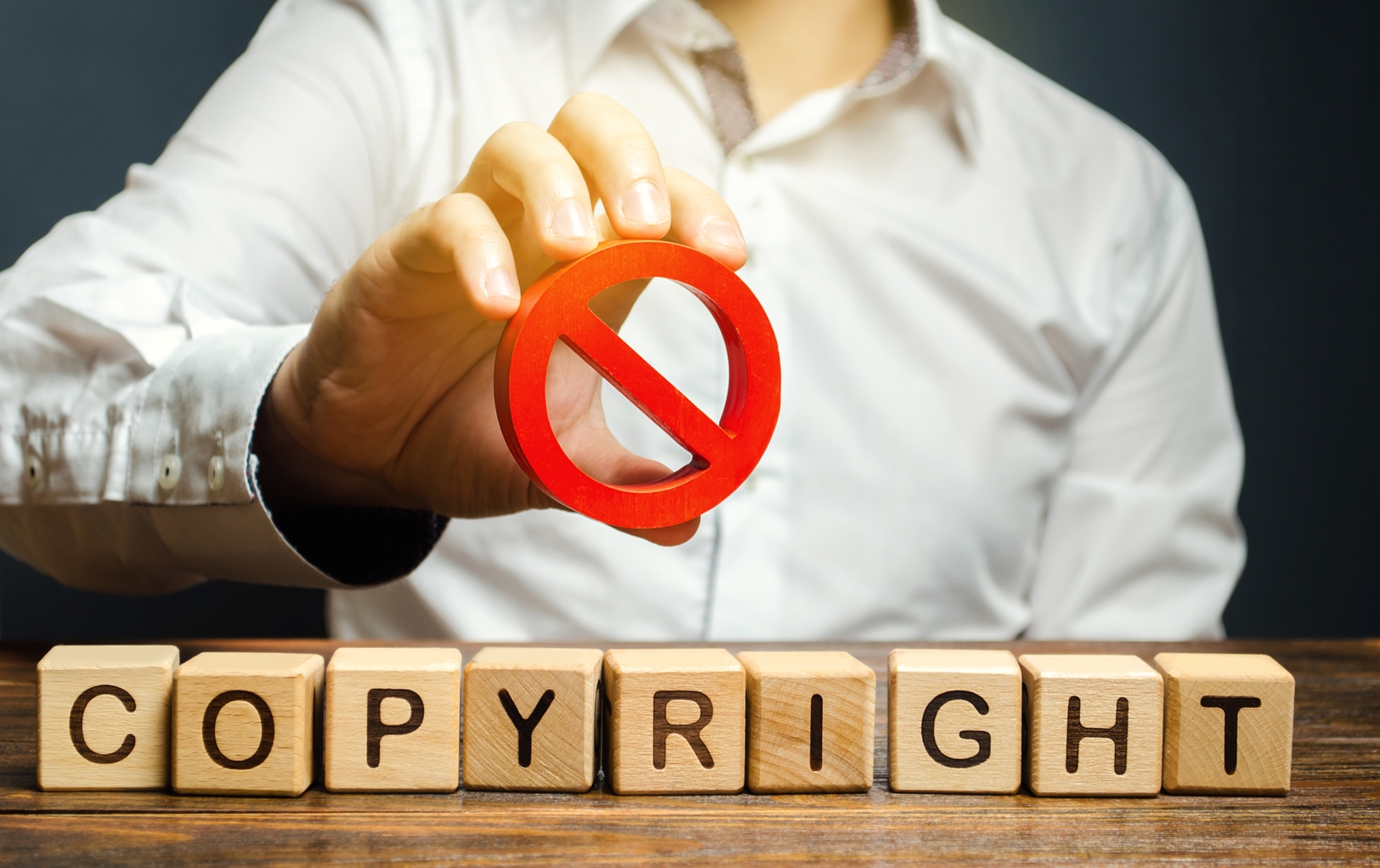 The latest to crowd into my consciousness is “NFT”. While the expression NFW (you can look it up and no, it doesn’t stand for Nashville Flower Week) is quite familiar to me, WTF is NFT? 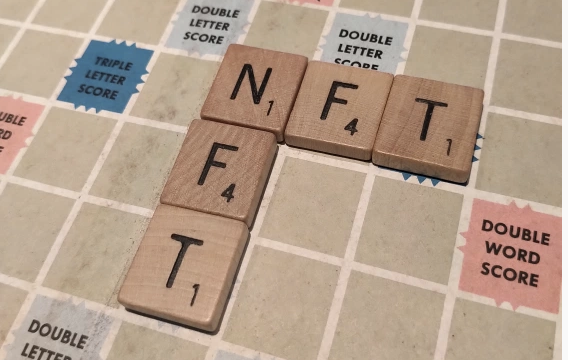 New Zealand’s Ongoing Copyright Review: What Does the Change in Objectives Signal? ?

New Zealand’s Copyright Act review, a long time in coming, has been underway now for more than a year. I commented on the review when it was first launched, noting the heavy emphasis on evidence-based economic impact in the request for submissions.

One Movie Settled the “Debate” About Climate Change

Small town Thames is the hot new location for film-makers

Unique locations, historic buildings and friendly crowds has put the historic Waikato town of Thames firmly on the books for film-makers.

Why movie piracy is much more dangerous than you think

An annual, global campaign, for the past 16 years, Safer Internet Day celebrations aim to raise awareness of both a safer and a better Internet, where everyone is empowered to use technology not just safely but also responsibly, respectfully, critically and creatively.

Site blocking around the world

A guide to which countries have site blocking and how it is administered. Features a UK case study measuring site blocking efficacy and changes in consumer behaviour.

Standing on the shoulders of giants

Antipiracy Enforcement in Malaysia and Jakarta

Last week I visited both Jakarta and Malaysia to discuss antipiracy enforcement in general (what works and what doesn’t?) and, in particular, to discuss some of our research on the effectiveness of piracy website blocking.

There is no internet freedom without responsibility

The CEO of the Turkewitz Consulting Group contends that content creators have fuelled the digital age while being economically marginalised. 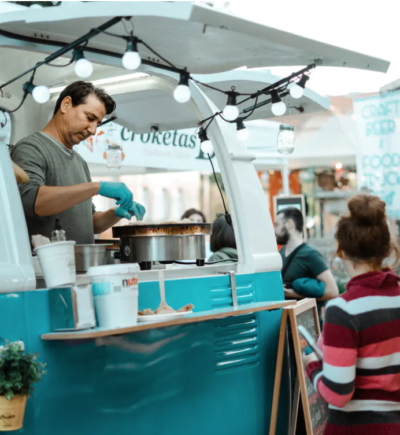 ISP Teksavvy’s Appeal Against Pirate Site-Blocking Order is dismissed in the Federal Court.

Author Hugh Stephens examines the impact of Canada’s Federal Court of Appeal (FCA) dismissing the appeal brought by internet service provider Teksavvy, against the first site blocking order for copyright infringement, issued to them on 26 May 2021.

No Creativity without Creators

The fair use or fair dealing debate continues Down Under

New Zealand has just launched its long-anticipated Copyright Act review, releasing an Issues Paper on November 23. This paper kick-starts a consultation process that will continue through to until next April. The release of the paper is the first stage of consultation in the review of the Act, and involves “identifying problems with the way the Copyright Act is operating or opportunities to improve its operation”.

More Unfair Claims about Fair Use This Time in New Zealand

On the Internet, Everyone Is A ____(fill in the blank)

Lots of words come to mind, none of which I plan to explore here other than to note, in passing, that the likelihood of the blank being filled with a word not generally used in proper company is likely to produce fundamental changes in internet governance.

While site-blocking for copyright infringement is proving effective in 42 countries including Australia, New Zealand and Canada are looking at adopting this remedy.