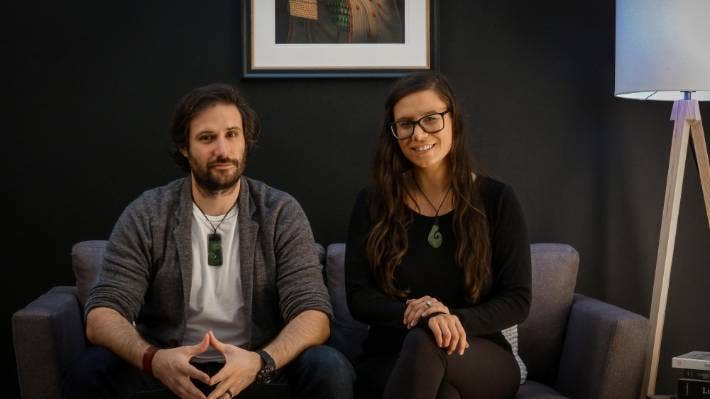 Film techies Amber Marie and Victor Naveira are building software with the potential to dramatically lower the cost of making movies.

The Wellington film technicians have 30 years of broad experience between them in the film industry in New Zealand and the United Kingdom and are building proprietary software that aims to make virtual production technology affordable for medium to small film producers.

Virtual production is a term to describe technologies and methods for making films digitally with much less need for physical sets, locations and huge “farms” of computers.