‘We don’t need to be Hollywood’: New Zealand’s film industry under review 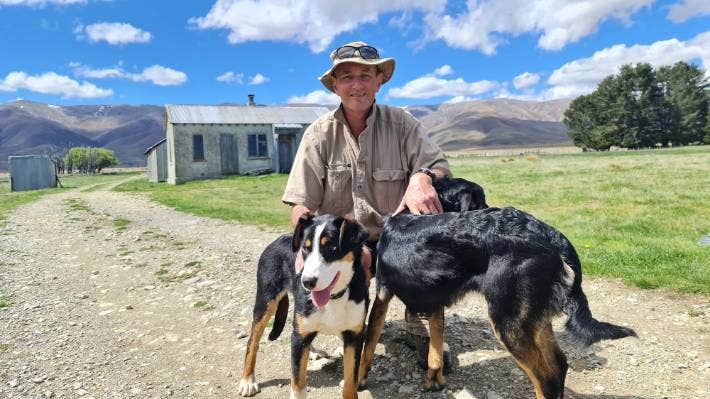 On Monday there’s going to be an Oscars party at Braeside, a 5500ha high-country sheep and beef farm.

Philippa Pope and her husband Al McKnight will be rooting for Dame Jane Campion, tipped to score best director Oscar for The Power of the Dog, a western set in 1925 Montana.

Campion deserves to win, Pope says, before admitting she’s a little biased. The film was shot at Braeside, farmed by her husband’s family for 150 years, and she’s watched it at least three times.