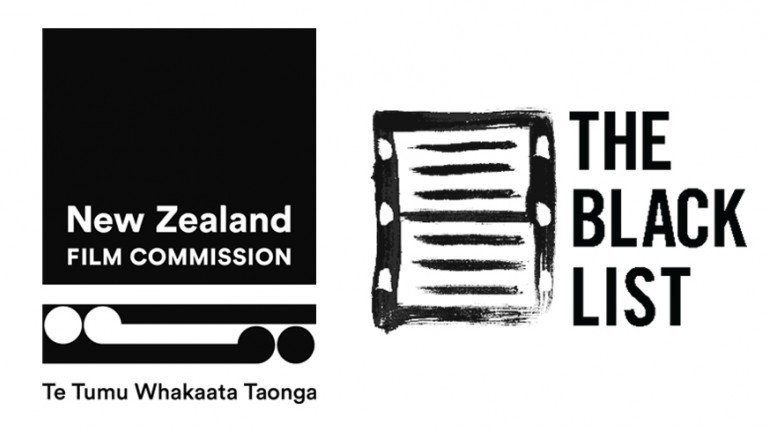 The six writers will take part in a professional development workshop and mentorship series hosted by the Black List with leading global screen industry executives heading up the panels and mentoring the filmmakers. They will also receive up to NZ$25,000 in NZFC development financing to complete the next draft of their script.

179 scripts were submitted for the BLNZP and New Zealand Film Commission CEO Annabelle Sheehan says the quality was exceptional. “We have an extraordinary pool of filmmaking talent in New Zealand and that has shone through in the calibre and diversity of the submissions.”