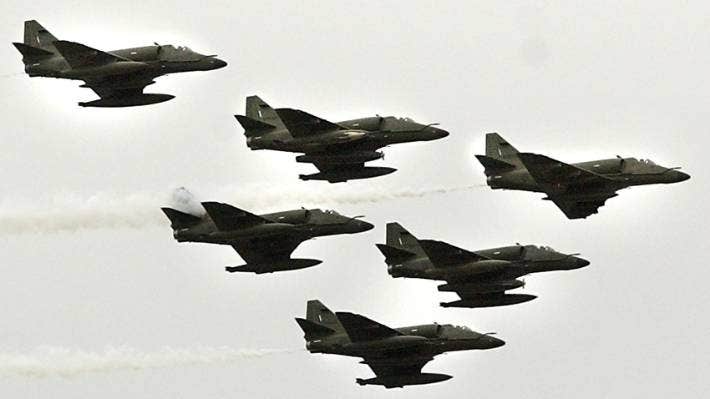 The venerable Skyhawk jets that served as New Zealand’s last combat aircraft are coming to the end of their second life as ”adversaries” for foreign militaries.

After the Government decided the air force no longer needed an air strike wing in the early 2000s, its fleet of 17 A-4 Skyhawks were put up for sale.