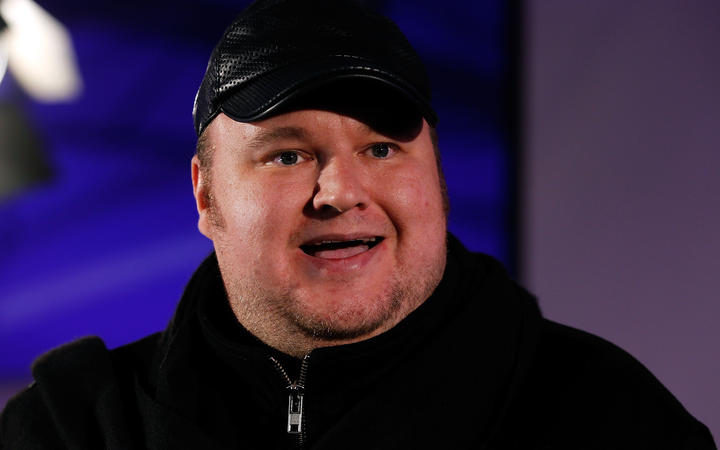 Kim Dotcom has lost his bid to delay his hearing in the Court of Appeal tomorrow on the basis the judges were the same ones that made the original decision.

In November, the Supreme Court ruled Dotcom and his three co-accused could be extradited to the United States to face criminal copyright charges – but also allowed them to challenge the decision through a judicial review.

The hearing will be heard in the Court of Appeal on Thursday.

However, Dotcom had argued the three judges should recuse themselves as they were the same panel that dealt with the appeals in the first place.