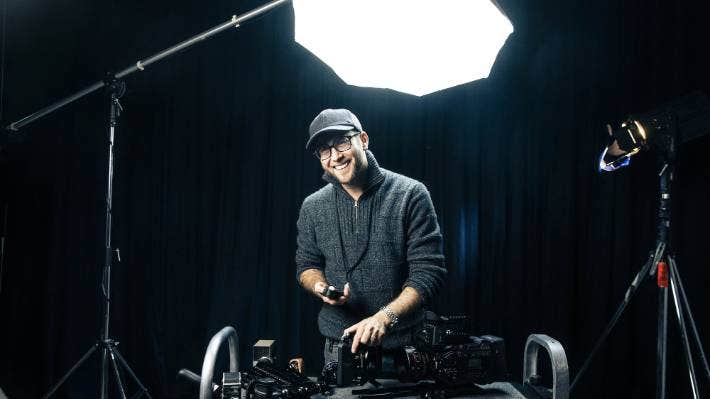 An American-born filmmaker is hoping to bring a piece of Hollywood culture to Tararua, with a new film group to support a hidden gem of a cinema in the district.

UCOL film lecturer Derrick Sims grew up making movies as a boy in Arkansas, and turned his passion into a long career that’s brought him to New Zealand with his own production company and a few film festival awards under his belt.

His new group, Tararua Cinematheque, aims to bring together filmmakers and movie lovers with screenings of classic, rare or otherwise interesting movies, question and answer sessions and workshops with people in the industry.