Coming Home in the Dark: New Kiwi movie set to shock and awe audiences around the world 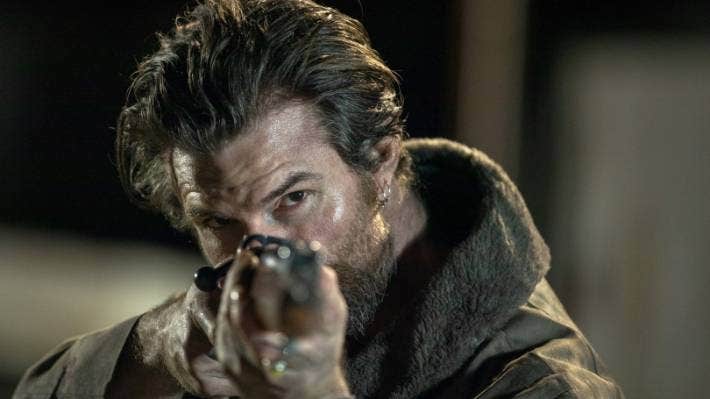 It’s been called the most terrifying story in New Zealand literature, caused people to howl when they read it, and led one person to hide the book in her basement. But now, Owen Marshall’s short story Coming Home in the Dark has been turned into a movie and is about to be launched around the world. Mike White spent a night on the set, and meets those behind the new Kiwi thriller.

This is Owen Marshall’s frightening short story, Coming Home in the Dark, being brought to life and the big screen, in an Upper Hutt speedway’s car park.