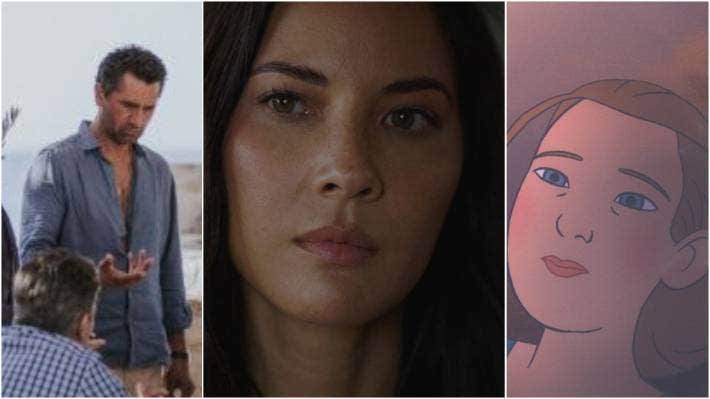 While, a couple, like The Mad Women’s Ball and The Starling, are already available on streaming services, some of the big hitters (Dune, Spencer, Dear Evan Hansen) will be coming to a cinema near you over the next few months and a clutch have already been lined-up for this year’s New Zealand International Film Festival (Bergman Island, Flee, Memoria).

Although Jane Campion’s locally shot The Power of the Dog only finished third in TIFF’s prestigious People’s Choice Awards, there’s the consolation of knowing it has already been locked as the NZ film fest’s opening night movie. And besides, the eventual winner, Kenneth Branagh’s Belfast, is currently slated for a January 6 release.