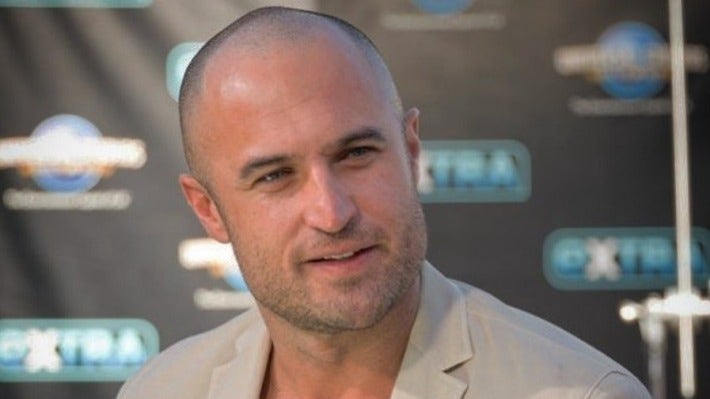 Public funding for a $35 million film studio extension in Auckland is a “kick in the teeth” for those planning to build a major movie production base in the South Island, an industry expert says.

The funding announcement came as detailed plans for a major film studio near Wānaka were made public for the first time. The 322-hectare studio would be focused around an artificial lake and include sound stages, a film school, theatre, cafés, restaurants, and conference facilities, new planning documents revealed.

The studio in Henderson, Auckland, was given $30m in Government funding and $5m from Auckland Council in a deal announced on Tuesday.