The price of literature: writers take on Government over fair pay 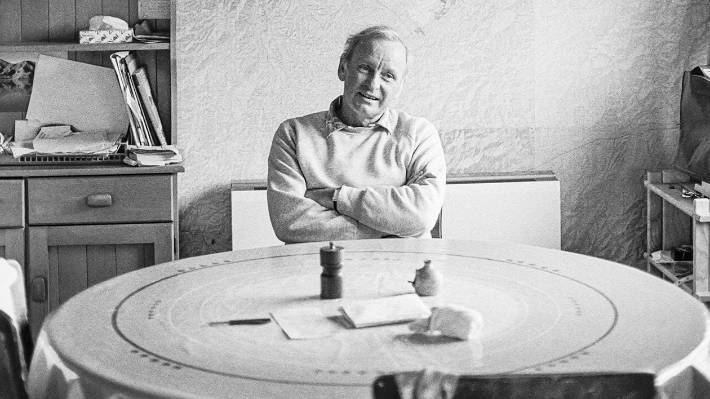 Writers fear their ability to earn will be further eroded as the results of reviews affecting their revenue streams near completion. Kelly Dennett reports.

Maurice Gee recalls it wasn’t until he was mid-career that he and his wife felt financially comfortable enough for him to commit to his writing full-time. By that stage his first novel The Big Season had already been published, in 1962, and he’d gained critical acclaim for his 1979 fiction Plumb.