The Lord Of The Rings: Karl Urban Reveals The Chance Way He Landed Eomer Role 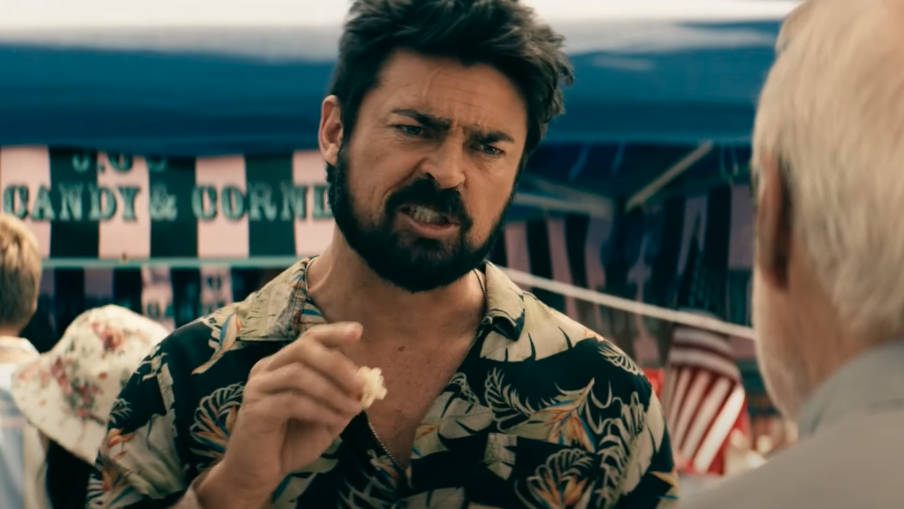 Karl Urban starred in Peter Jackson’s The Lord of the Rings series as Eomer, and now the actor has revealed how he landed the role and the significance it had on the rest of his career.

Speaking to The Guardian, Urban said he struggled early on in his professional career in his home country of New Zealand. Relocating to Australia to find more work wasn’t exactly going to plan, so Urban moved back to New Zealand.

“I’m a firm believer in the philosophy, ‘An opportunity neglected does not often return.’ So I went back to New Zealand and did a bunch of New Zealand films.”