The future of film, screen and TV is in Te Hiku, says Far North producer 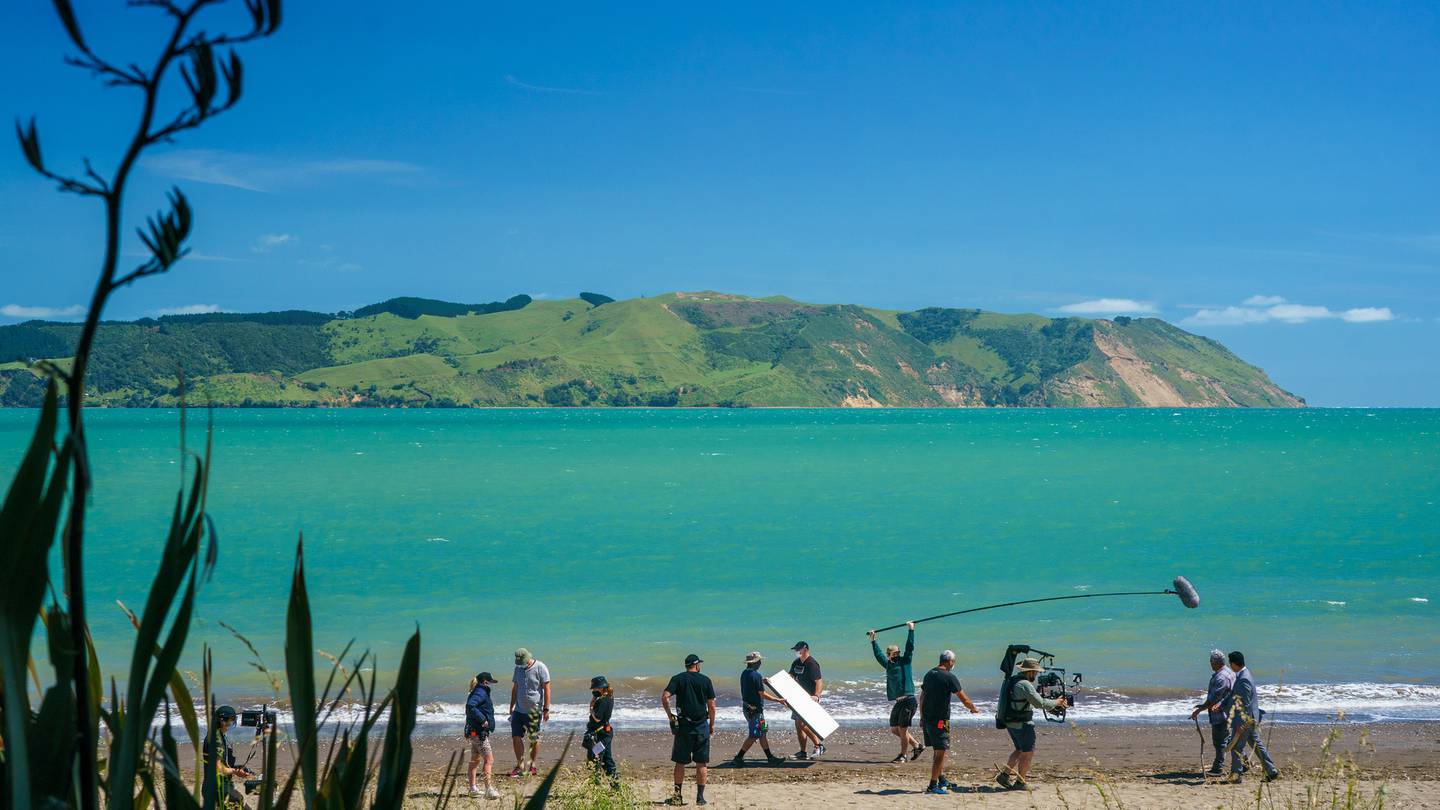 The debut of a new high-budget television series set in Ahipara is just the start of things to come, according to a Far North film producer.

Over the course of 30 years, Kite has created several successful film and television documentaries and dramatic series, including the long-running Māori arts show “Kete Aronui” and the feature-length documentary “Squeegee Bandit”.