‘That Was New Zealand’ Premiere Screening 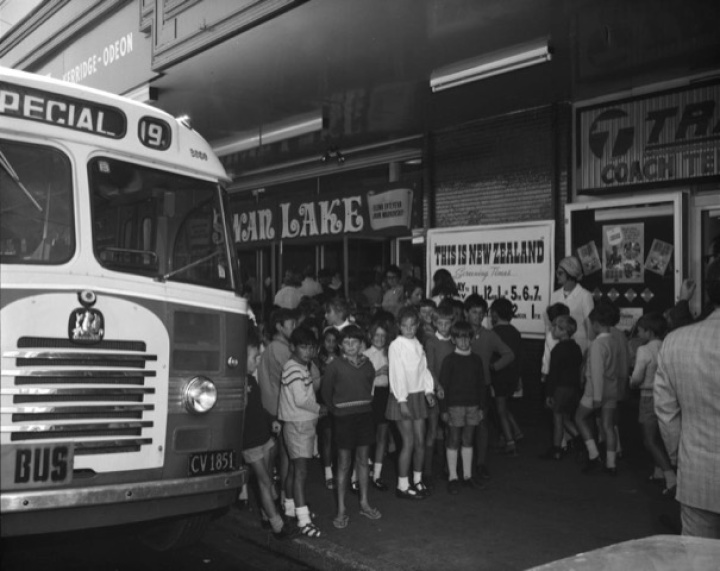 The iconic and classic film ‘This is New Zealand’ is about to be re-released to cinemas for the first time since 1972.

The film, originally screened in Osaka, Japan at the world fair Expo ’70, was such a huge hit and such a landmark for New Zealand cinema, that it was brought back and screened across New Zealand. When Britain prepared to join the European Common Market in the late 1960’s, New Zealand suddenly had to start promoting itself to the world, and one of the ways it did so was to take part in Expo 70. The star attraction at that event was a revolutionary 20-minute film ‘This is New Zealand’ and was seen by more than two million people.