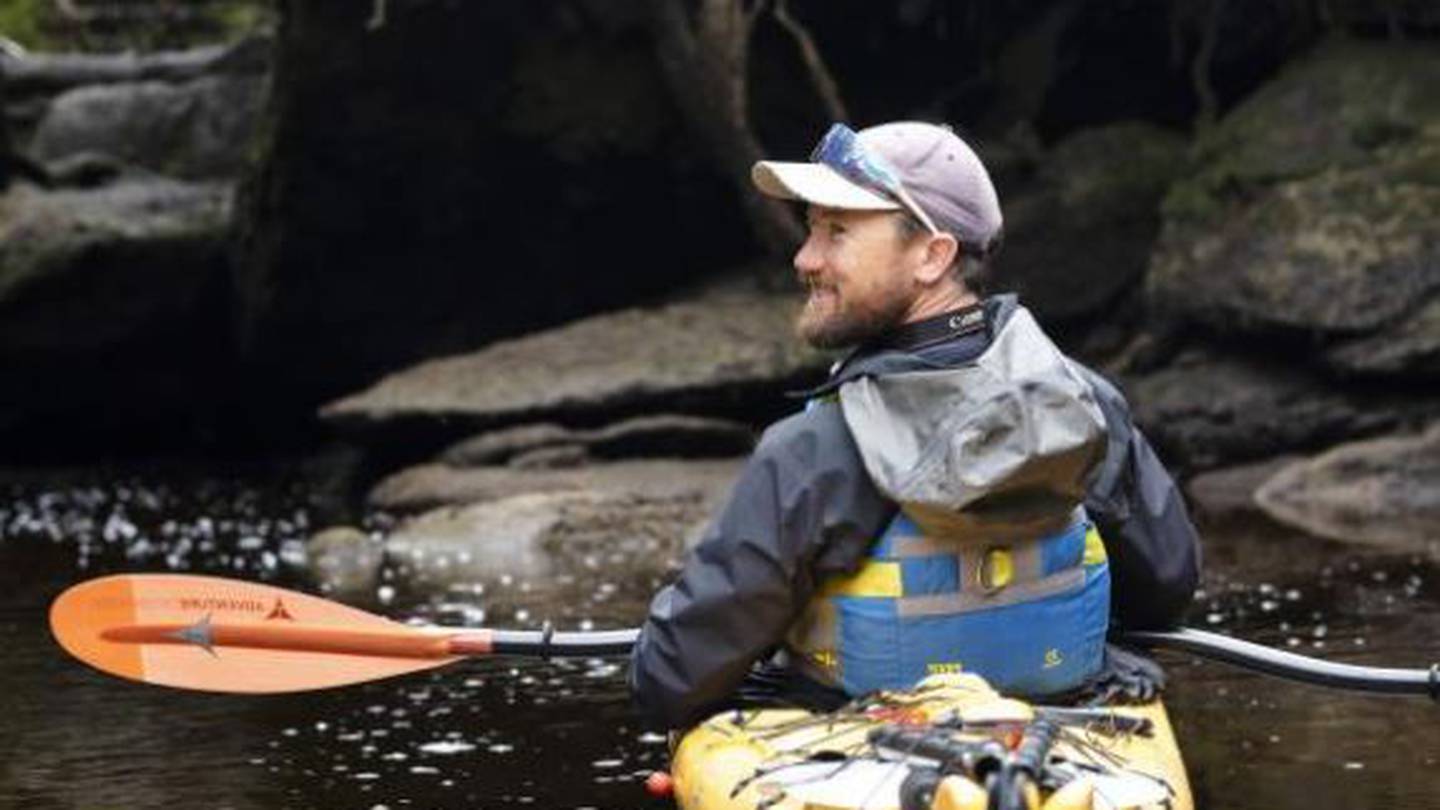 It was a bit quiet in Wanaka after the Covid-19 lockdown lifted last year, so film-maker Richard Sidey and photographer Chris Thompson decided to go on an adventure to New Zealand’s third-largest island, Stewart Island.

Although they had visited Stewart Island before, they had no idea what they were in for during their first visit to the uninhabited southern end of Rakiura National Park.

Their destination, a hut south of Port Pegasus, lies right in the path of the famed west-to-east flowing gale-force air currents, the Roaring Forties.

There were times when the men battled to stay in their small vessels or stand up straight on the peaks of Gog and Magog. But there were also times of sudden calm, sheer wonder and magic.