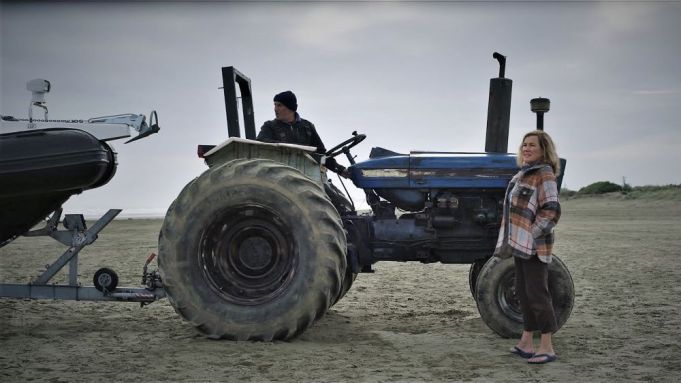 Production is underway in the lush and remote northern tip of New Zealand on “Far North,” a premium drama series for Sundance Now.

The fact-based series stars local acting legend, Temuera Morrison (“Star Wars,” “Once Were Warriors”) and award-winning actress, Robyn Malcolm (“Top of the Lake”) as an everyday couple who foil an international crime ring’s largest ever deal in the Pacific.

The series was researched and created and is being directed by David White (“This Town,” “Meat”). The screenplay was written by White, Suli Moa (“Shortland Street,” “The Panthers”) and Mingjian Cui (“Inked,” “Meme”).