Takeaways and Coke at the genesis of NZ’s film industry 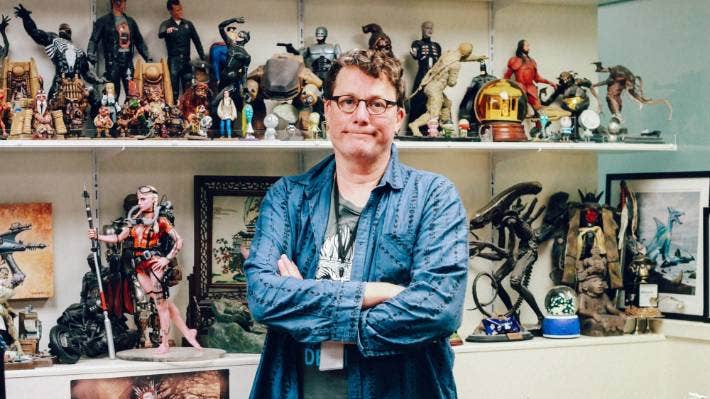 “Pete said, grab the guys, pick up some fish and chips and a bottle of Coke and come around, I have got something to tell you,” Taylor told journalist Jehan Casinader​ on the Imagine This podcast, launched by WellingtonNZ, looking at Wellington’s business landscape.

What Sir Peter Jackson told Taylor, his partner Tania​, and five designers that day in the 1990s was that he had secured a deal with Miramax to make the Lord of the Rings films, which were made in New Zealand and ended up grossing more than $4 billion.