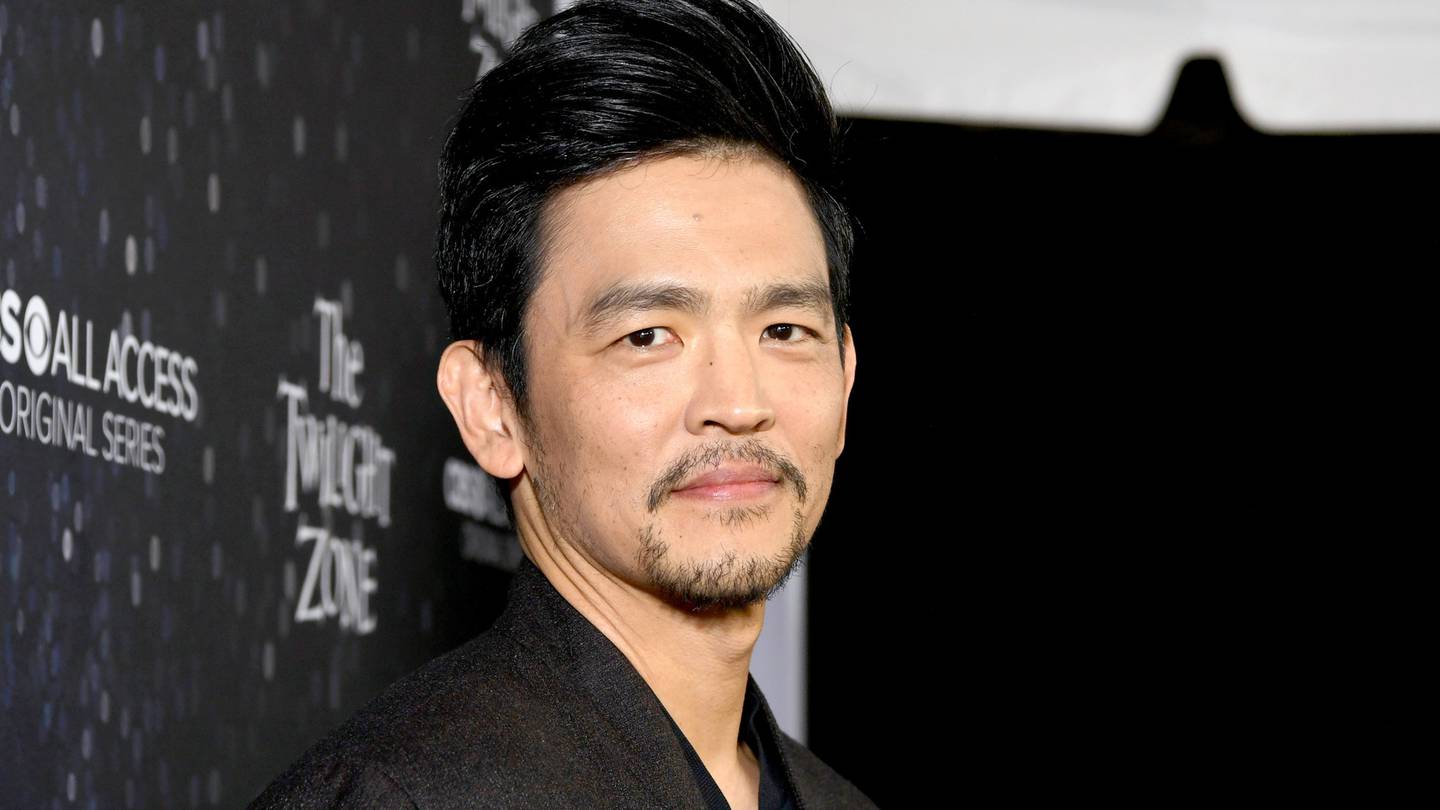 A movie that once had Ewan McGregor’s name attached to it is now featuring fellow Hollywood star John Cho and being made in New Zealand.

Cho, famous for his roles in the Star Trek reboots and Harold & Kumar, has been in New Zealand filming big-budget Netflix series Cowboy Bebop.

Now he will star in Don’t Make Me Go, a father-daughter adventure dramedy from Amazon Studios.