Showcasing Auckland: Why an Aussie murder-mystery series moved to Avondale 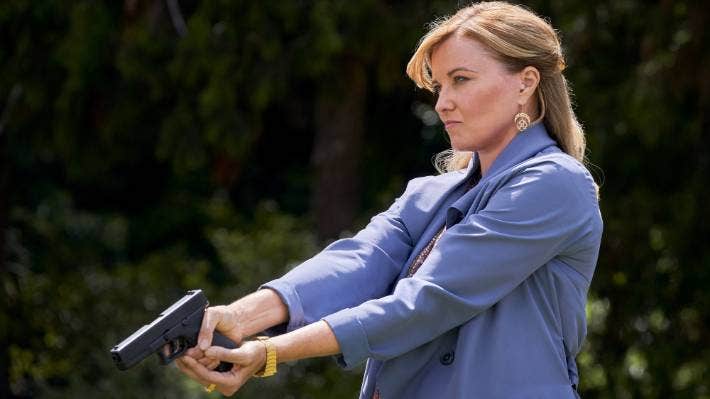 “The Australian show wasn’t planned to return, and she was living back in Auckland, so the idea of a Kiwi spin-off was born,” Beesley said.

But an issue that confronted the production team upon arrival was the lack of permanent studio space – which was when the perfect “blank warehouse canvas” of Avondale’s SquashXL squash club became available.

“It was challenging to find a space given the demand for studios was at a premium – from both local and international productions such as Lord of the Rings, Avatar, Sweet Tooth, Panthers and The Brokenwood Mysteries, to name a few,” Beesley said.