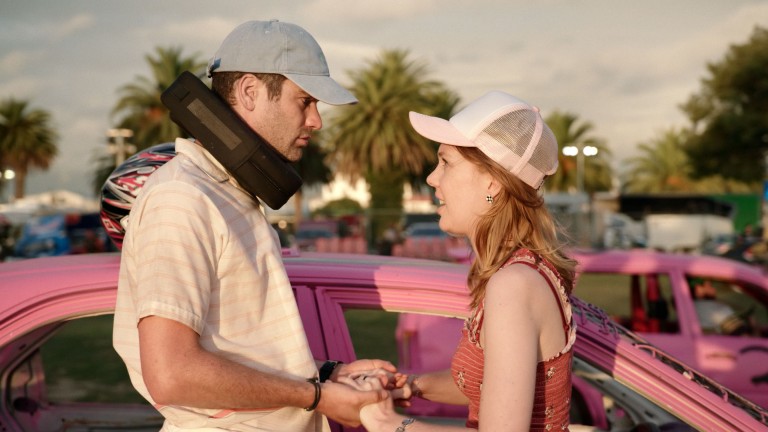 Topic, the streaming service from First Look Media, announced today that they have acquired North American rights to the New Zealand quirky comedy This Town for a May 20th streaming release as well as a Day & Date option to order the film via Vimeo On Demand.  This is the first time Topic will release a film concurrently through an On Demand portal.  Written, directed by and starring David White, this film about love, murder and finding “the one” also features Robyn Malcolm (The Lord of the Rings: The Two Towers), Alice May Connolly (Wellington Paranormal), and Rima Te Wiata (Hunt for the Wilderpeople).

The critically acclaimed film exploded as the first New Zealand-made theatrical release during the COVID-19 lockdown, opening in 114 theaters across the country. It was number one at the New Zealand box office for three weeks running, outperforming every other new release combined each week.