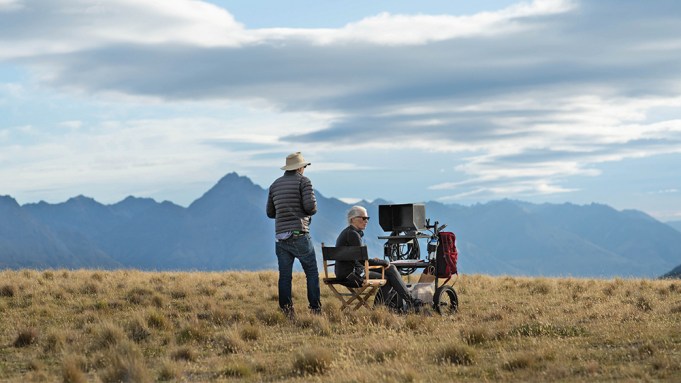 Whether or not “The Power of the Dog” wins the big prize at the Academy Awards on Sunday, David Strong, chief executive of the New Zealand Film Commission for the past eight months, is guaranteed to be an in-demand visitor to Los Angeles over the next week.

Ahead of Strong’s flight to Los Angeles, where he has a week of meetings set up with Hollywood decision makers, he spoke to Variety about what New Zealand has to offer going forward.