NZ film sound: The success in not being noticed 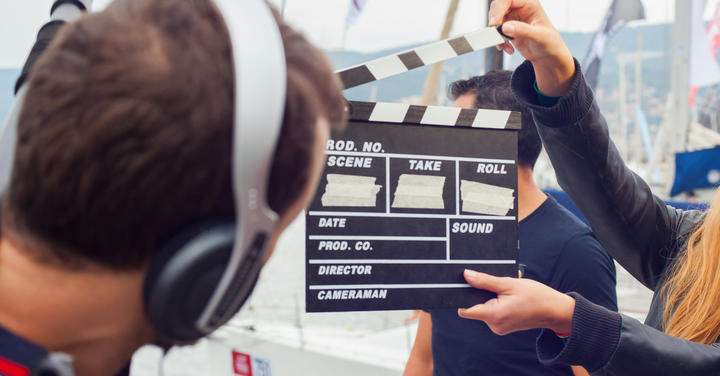 Opinion – The screen dominates our perception of film. Cinema goers critique the latest blockbuster for its visual effects or its acting, but never how accurate the falling piano sounded.

Many don’t realise the immense craftwork that goes into the sound of a film, but a group of 200 New Zealanders do – they make a living out of designing film sound and have earned international acclaim for it.