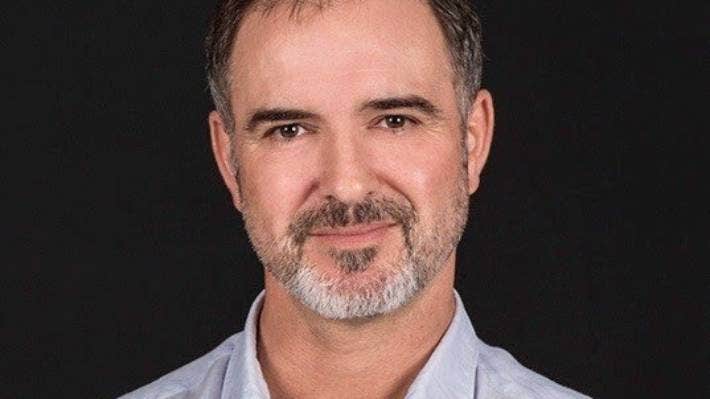 The New Zealand Film Commission (NZFC) has launched a review into how it manages potential conflicts of interest after a funding application to turn a script written by its boss into a television series was approved by NZ On Air.

David Strong wrote The Pilgrim as a feature film in 2008. In July last year, he became the Film Commission’s chief executive. A month later, an application by Great Southern Television for funding to develop his script into a television drama series was approved by NZ On Air.

Strong’s involvement in The Pilgrim was disclosed to NZ On Air before the funding decision was made. It is also noted on the Film Commission’s website.