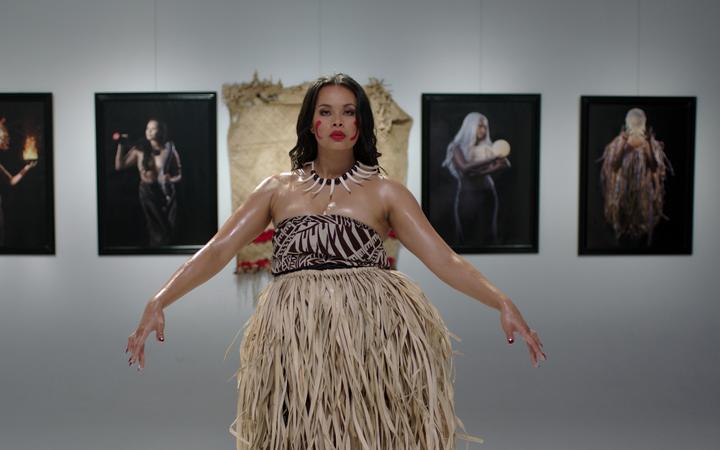 A new Pacific-themed drama and horror television series has been created for New Zealand. It is the country’s first show to be written, directed, produced and crewed entirely by people of the Moana.

The series, Teine Sā – The Ancient Ones, has taken a modern-day twist on ancient myths and legends, and the episodes are delivered by a raft of new Moana writers and directors, under the eye of internationally acclaimed directors Toa Fraser and Sima Urale.

Each episode focuses on a different traditional Pacific tale that has been passed down through the generations.

The first episode, self-titled Teine Sā, was directed by first-time TV series director Mario Faumui who said although it was an emotional journey for him, he was pleased with the product and the experience.

“There’s a bigger picture than just me directing this project,” he said.