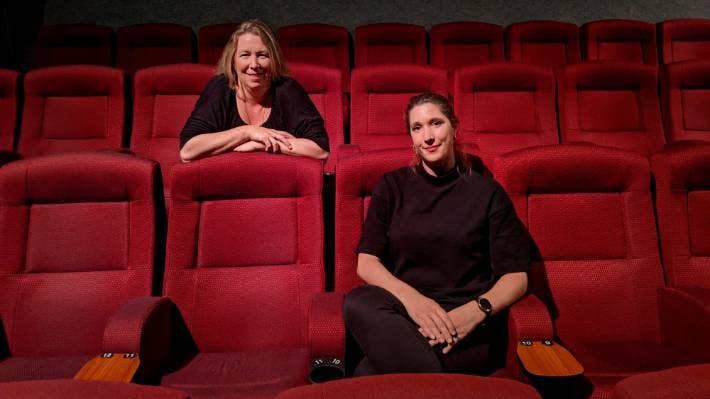 Erin Griffiths, left, and Madelien Scholten from Waikato Screen are working to get more of the region on screen

It’s home to some of the most iconic scenes from the best-known films ever made in New Zealand but there’s much more potential for movie-making in Waikato than just The Lord of the Rings and The Hobbit.

A small team of industry professionals at Waikato Screen, a new film office based in Hamilton, are working hard facilitating the needs of film-makers in a bid to make the region a cinematic powerhouse once again.

Waikato Screen has, until now, been a low-key operation yet that could soon change. Two members of the team, Madelien Scholten and Erin Griffiths, recently gave a presentation to the Hamilton City Council’s long term plan hearings where they outlined why they were needed, and why they needed the council’s help.