Netflix’s reign as king of the streaming wars is under threat, with Disney projected to take its crown in 3 years 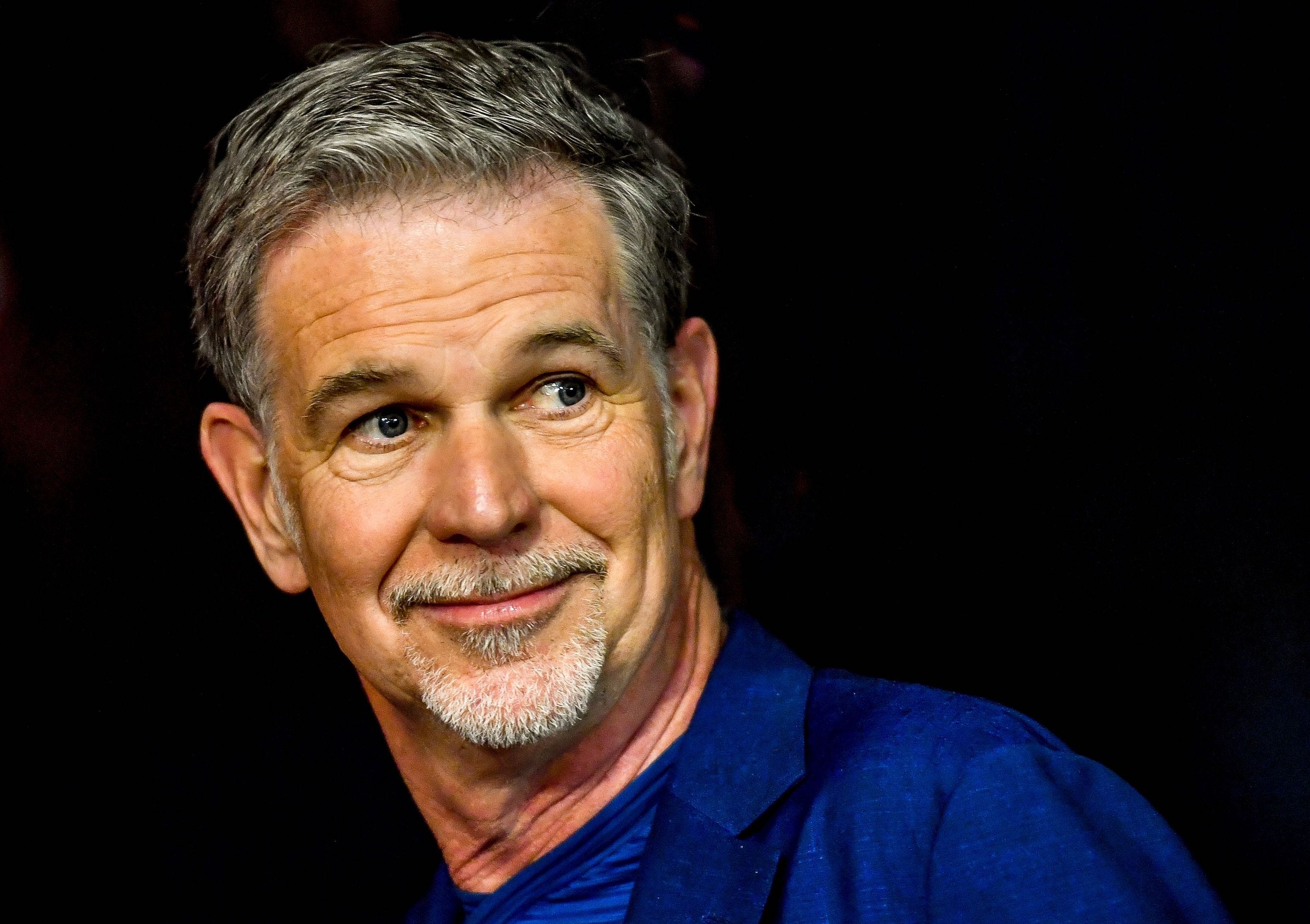 Netflix, the long reigning king of streaming, is set to finally be dethroned, with Disney expected to become the new leader by 2024 at the latest, according to a new report.