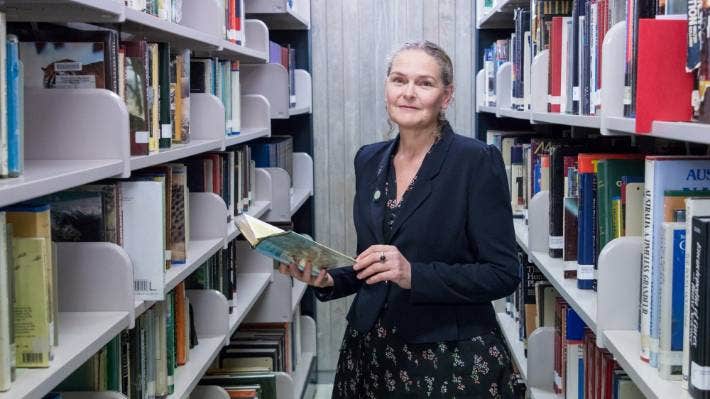 The National Library has halted plans to export 600,000 books to an overseas-based online archive after sustained criticism from authors, publishers, copyright holders and the National Party.

In an emailed statement on Monday, the library said it was “reconsidering” plans to ship the books from its Overseas Published Collections “in light of concerns raised by interested parties, including issues associated with copyright”.

The Internet Archive, where it was originally planning to send the books, is embroiled in a copyright infringement lawsuit with publishing giants Hachette, HarperCollins, Penguin Random House and Wiley in the United States.

In Monday’s statement, the library said it would not export any books until it considered its next steps.

National Librarian Te Pouhuaki​ Rachel Esson said the library listened to people’s views and was working hard to support New Zealanders’ ongoing access to books from the collections, which it previously argued it had no space for and were scarcely issued by the public.

“We are aiming to balance our duty to all New Zealanders with the concerns of our valued book sector colleagues and will continue to build relationships with them,” she said.

“We are taking some time to look at all available options that align with our collection plans, while preserving author and publisher interests.”

Esson said the library would continue to work to avoid secure destruction of the books, which was looking like an earlier outcome before the deal with the Internet Archive was struck.