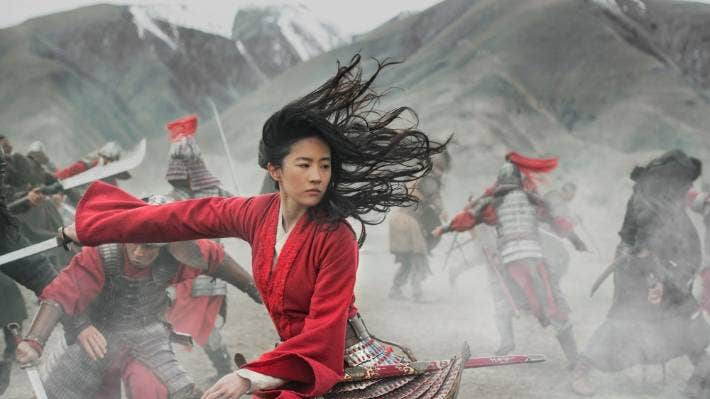 Christchurch is primed to become a production base for major blockbuster films shot in New Zealand.

The city has the “most potential” to be the next region to shoot and produce movies with a budget over $100 million and prestige television shows, according to New Zealand Trade and Enterprise.

It just requires one large and risky investment, a new report has found.