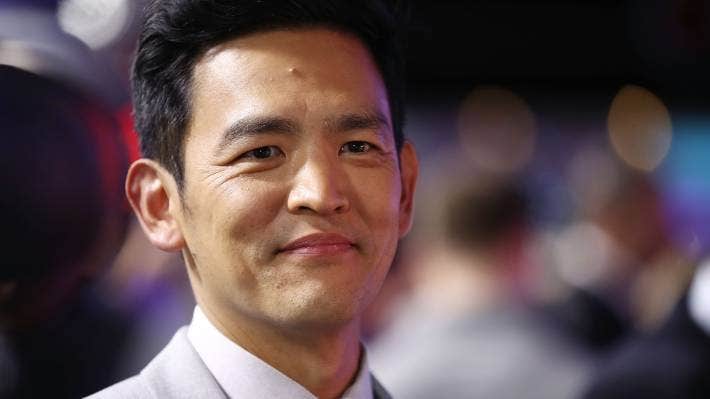 A stretch of busy Christchurch motorway will be closed on Saturday and Sunday morning to make way for the first major film to be shot in Christchurch for four years.

The film, which will be financed and distributed by Amazon Studios, is a road movie called Don’t Make Me Go and features Star Trek actor John Cho in the lead role.

State Highway 76 from Halswell Junction Rd to the State Highway 1 interchange, including the Shands Rd on and off ramps, will be closed from 5am to 12pm on Saturday and Sunday for production of the film.

State Highway 74 from State Highway 1 to the QEII Drive interchange, including the Belfast Rd on and off ramps, will be closed from 5am to 12pm on Saturday, July 3 and Sunday, July 4. The production has contingency dates of July 10 and July 11.