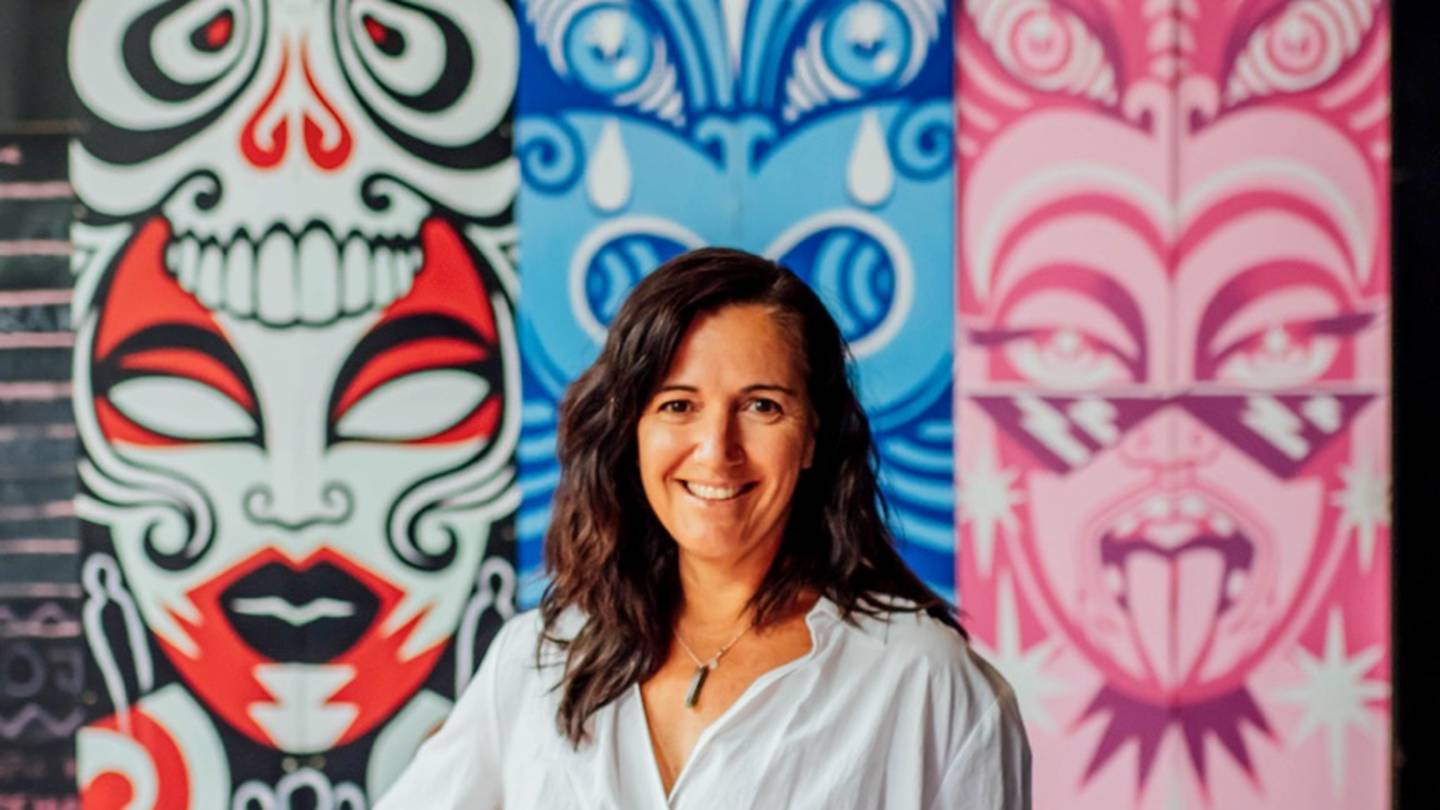 Māori storyteller, filmmaker, producer and director Libby Hakaraia is being honoured for her work in the film and media industries in this year’s Queen’s Birthday and Platinum Jubilee Honours.

Libby, who is the founder of Māoriland Film Festival, said she was surprised to be made a Member of the New Zealand Order of Merit, with the honour coming at an especially busy time.

“I still don’t know who nominated me so it came out of the blue, right in the middle of a really busy period of film production and film and Matariki festival planning at Māoriland so it felt like someone was noticing the work we’ve been doing,” Libby said.