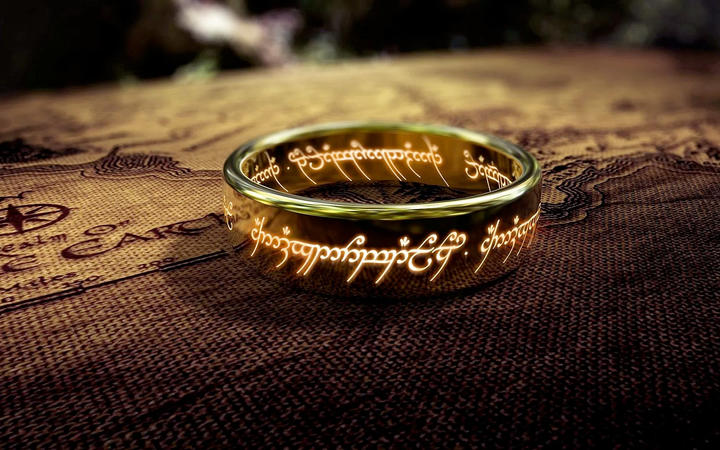 Filming has now wrapped and Amazon Studios has told the government post-production work on season one will continue here until June 2022, but season two was now heading overseas.

The government has said it will no longer proceed with part of the deal to support the series, following the decision

Thousands of people were employed directly and indirectly on season one of the series.