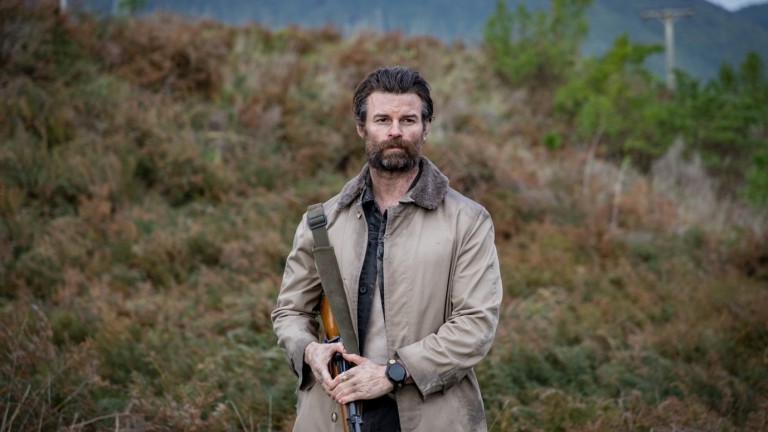 New Zealand audiences are able to experience Coming Home in the Dark at home early with a fast-tracked digital release to rent and buy now on  NZ Film On Demand, Apple TV and Google Play.

Following its World Premiere at the prestigious Sundance Film Festival in the US earlier this year, Coming Home in the Dark has blazed the international film festival circuit to widespread critical acclaim with an aggregated score of 91% on Rotten Tomatoes. Opening just days before the recent Level 4 Lockdown across New Zealand, Kiwi audiences, especially in Auckland, were robbed of their chance to see this film that critics called ‘A stark and unsettling instant Kiwi classic’ (NZ Herald) and ‘Brutal, haunting and excellent storytelling’ (Newshub)

“Covid hasn’t stopped Aotearoa audiences’ phenomenal response to Coming Home in the Dark, said director James Ashcroft. “It’s been incredibly gratifying to witness and we’re excited that movie lovers nationwide will now be able to watch the film in the comfort of their own homes.”

Based on a short story written by award-winning New Zealand author Owen Marshall, Coming Home in the Dark follows a man who is forced to confront a secret from his past when a pair of ruthless drifters take his family on a nightmare road-trip.