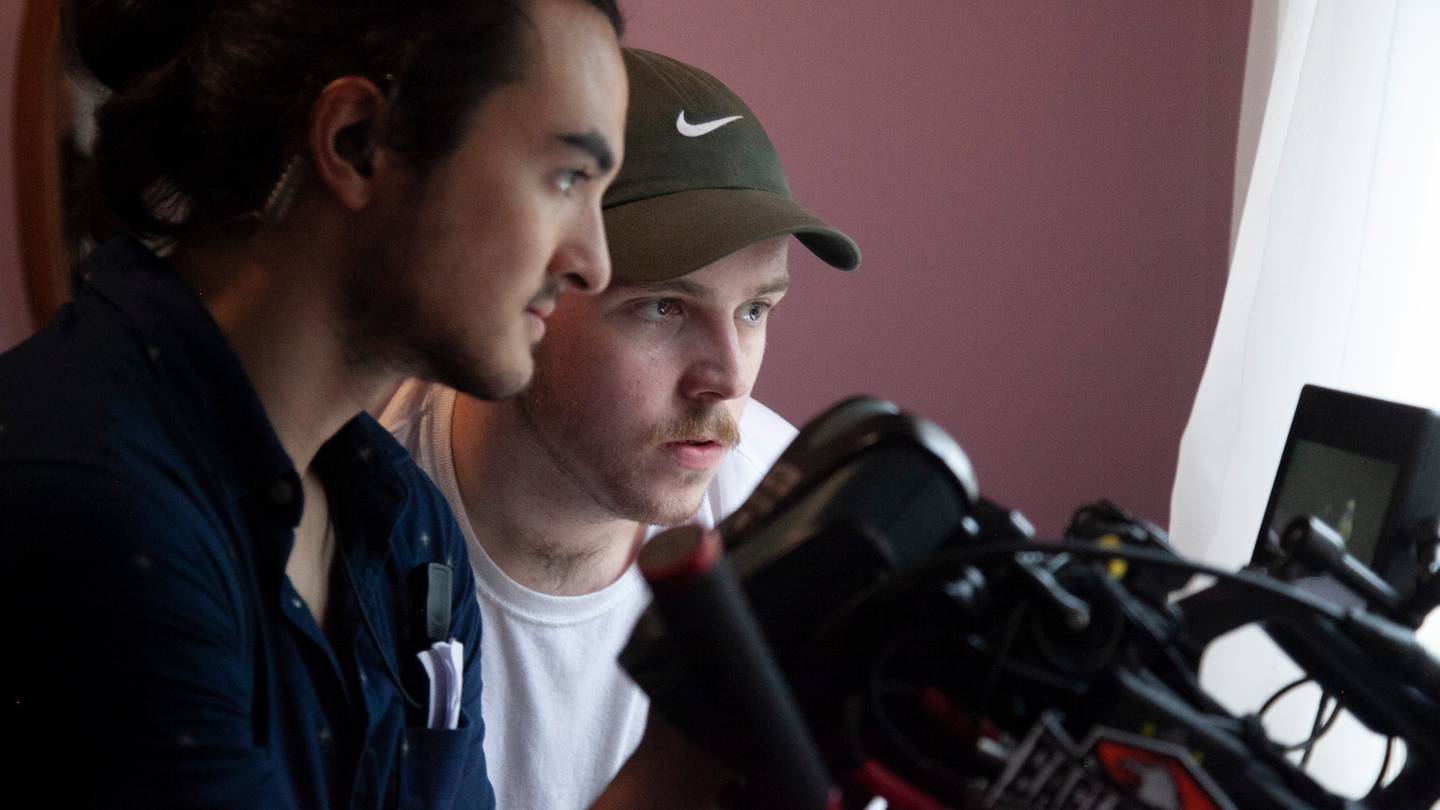 Prince, a sad and spooky mythological thriller, has reached its funding goal and is set to be filmed in Kāpiti next winter.

Director and producer Mason Cade Packer, who hails from Kāpiti but is now living in Los Angeles to further his film career, said, “The response from locals has been invigorating.

“I’ve received a whopping $30,000 of the $85,000 budget from the Kāpiti community to help fund the film and the rest from private investors in New Zealand and Los Angeles.