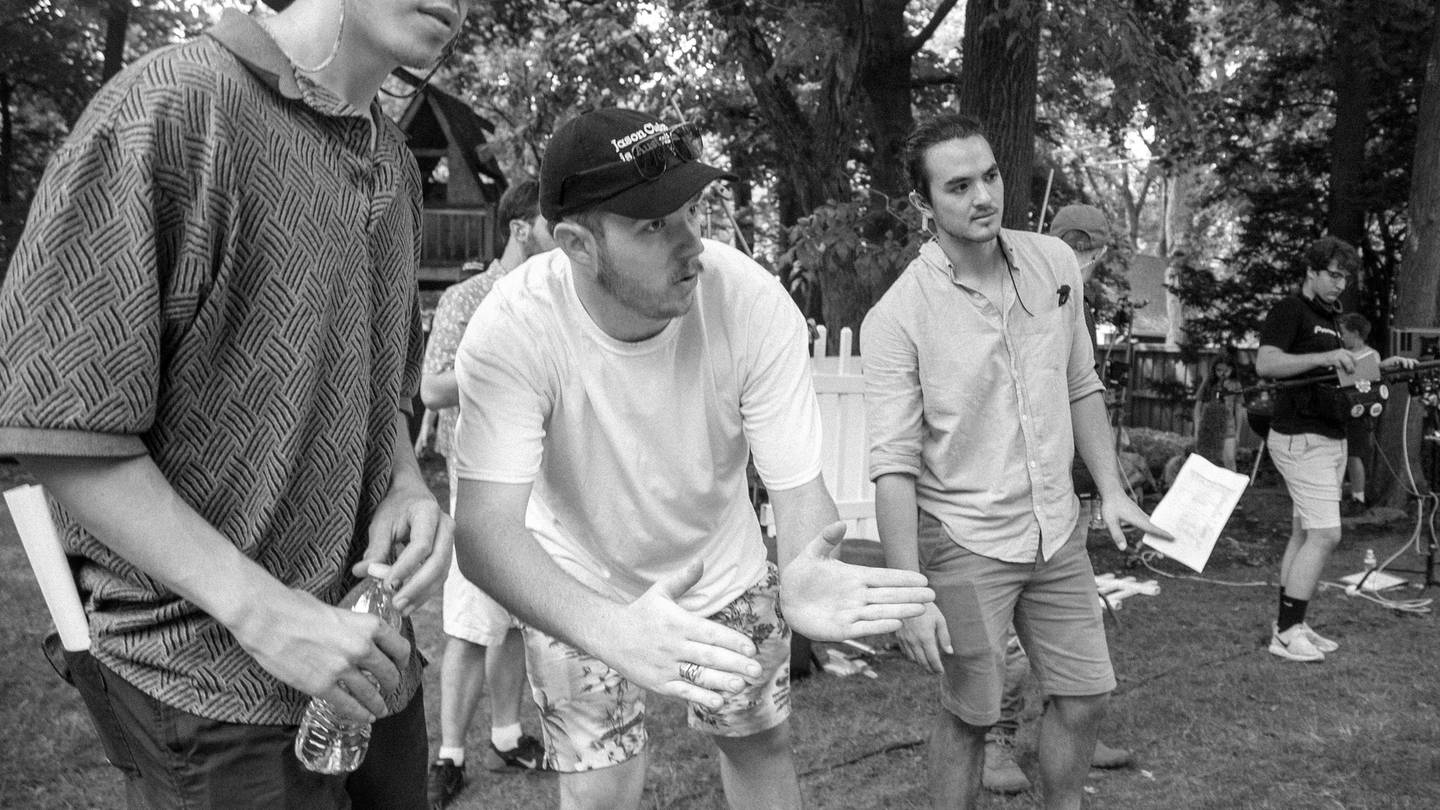 Aspiring film director Mason Cade Packer is returning to Kāpiti from his base in Los Angeles to create a short film as an ode to his childhood, former school and the people of Kāpiti.

Prince is a 30-minute thriller about a high school principal dealing with the aftermath of a student found dead on college grounds.

The principal, Rory “Prince” Kane takes things into his own hands when he begins to suspect involvement from the father of one of his special needs students.