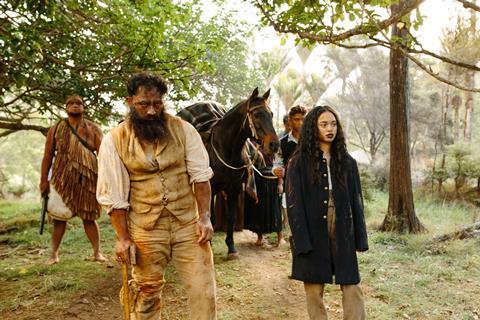 No international sales agent is yet attached to the film, which is being released in Australia by Dark Matter Distribution and in New Zealand by Rialto.