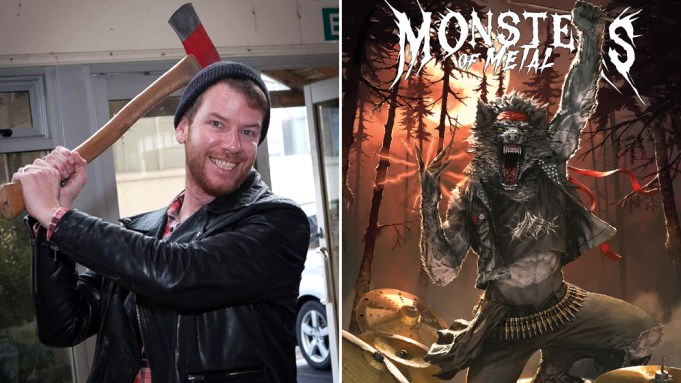 Howden is an acclaimed writer, director and visual effects artist from New Zealand who broke out in 2019 with his Toronto-premiering action-comedy Guns Akimbo, starring Daniel Radcliffe and Samara Weaving. The feature, following Miles (Radcliffe) as he relies on his newly-acquired gladiator skills to save his ex-girlfriend from kidnappers, was distributed by Saban Films. Prior to that project, Howden wrote and directed the 2015 horror-comedy, Deathgasm. His visual effects work has appeared in such notable titles as The Beatles: Get Back, Shang-Chi and the Legend of the Ten Rings, and War for the Planet of the Apes, among many others.

Founded by writer and creative director Leon in 2021, Opus Comics launched with over a dozen comic book titles based on some of the world’s best-known music-related IP including Bill and Ted: Roll the Dice, Frazetta’s Death Dealer and Evanescence: Echoes from the Void. The company is a wholly-owned subsidiary of Incendium, a full-spectrum creative and production house with comics, merchandising, interactive and animation divisions.