Grand revival for Dannevirke cinema after lying dormant for a decade 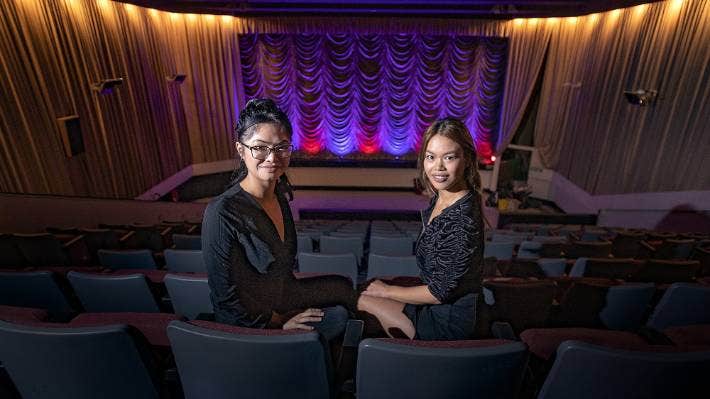 There is always an excitement when the cinema lights dim, but exultation will likely be the emotion of choice for at least three of the movie buffs inside The Regent in Dannevirke on Saturday night.

The cinema is reopening after lying dormant for a decade.

Its restoration has been a labour of love for sisters Alison and Alex-Stephanie Amboy, whose family had owned the cinema, and MovieFest trustee Graeme Moffatt who guided the project and fundraising efforts.

The Regent was one of the oldest theatres in the country, opening in 1919. It closed in 2012 due to structural issues with the building and a failed lease agreement.