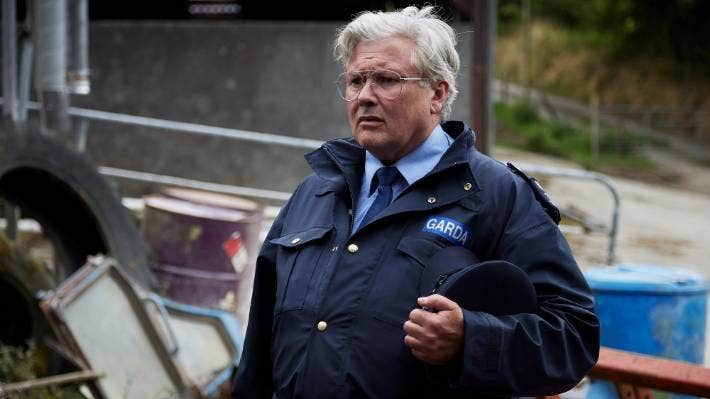 Graham Norton’s well-received debut novel Holding has been turned into a darkly comic four-part thriller with the cream of Irish talent.

Conleth Hill, who played Varys in Game Of Thrones, takes the role of the kindly but plodding Sergeant PJ Collins who walks around the quiet and insular fictional village of Duneen, West Cork, on the edge of Ireland, with very little to do. And that’s exactly how he likes it – keeping everyone at arm’s length.