Film studio proposal near Wanaka will have theme park element 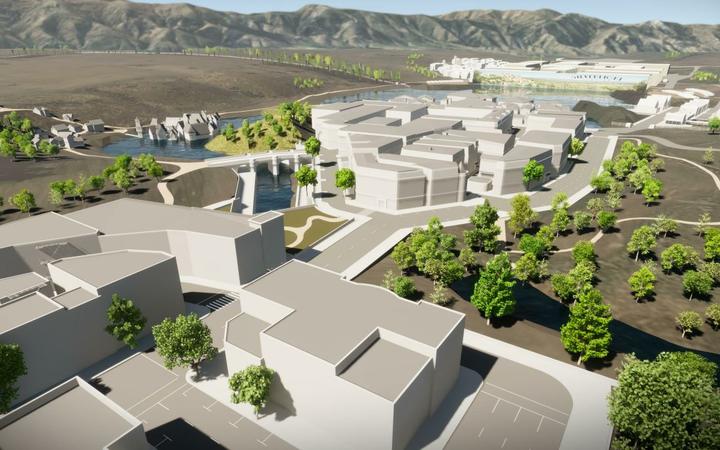 A proposal for a large film studio complex near Wanaka will also include a theme park element, but one of the directors says it won’t be in the style of Disneyland.

The proposal by Silverlight Studios to build the complex was given fast-tracked consent late last year but some local groups have concerns about the project.

Mike Wallis, one of Silverlight Studios’ directors, told Nine to Noon they want to inspire people to get into the film industry, and the theme park will help that goal.