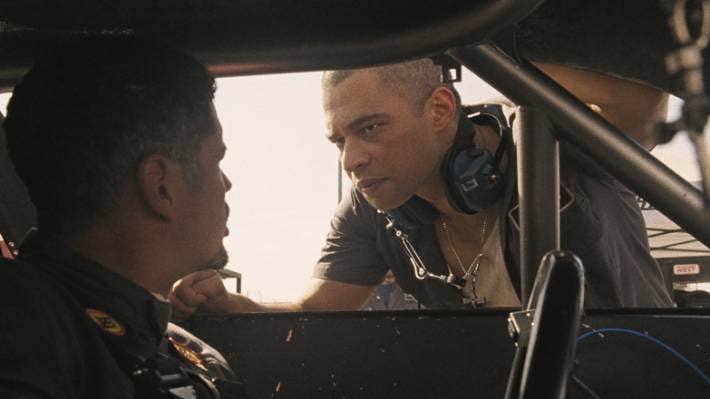 Although New Zealand’s cinemas are open, it’s been a dire 16-months for cinemas thanks to Covid-19. But in the form of Fast and Furious 9, the light at the end of the tunnel has arrived.

The latest instalment of this long-running action franchise provided the biggest opening weekend of any film in the past 18-months, according The Motion Picture Distributions Association.

Fast and Furious 9 arrived in cinemas on June 17. It made $1.96 million in its opening weekend, the association said.