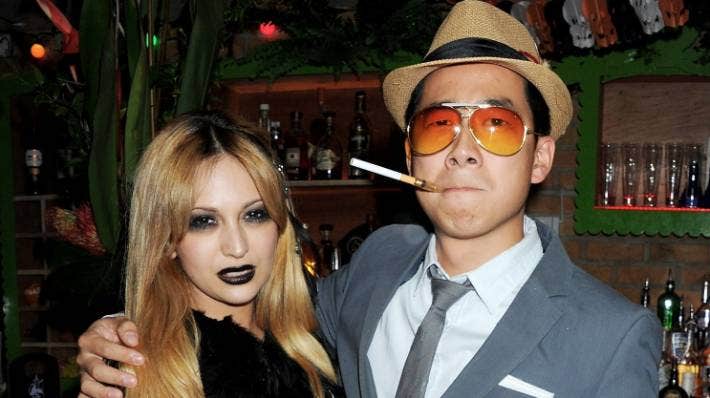 Wayne Yip is working on Lord of the Rings in New Zealand, pictured with Zara Martin.

The film director has worked on productions such as Doctor Who, Utopia and Doom Patrol. Amazon announced his appointment on Thursday, confirming his role as an additional director and co-executive producer.

Spanish filmmaker J.A. Bayona had directed the first two episodes of the series, Amazon said, and Yip would continue work from there.

In a statement, Yip said it was a “true honour” to be working on the series.