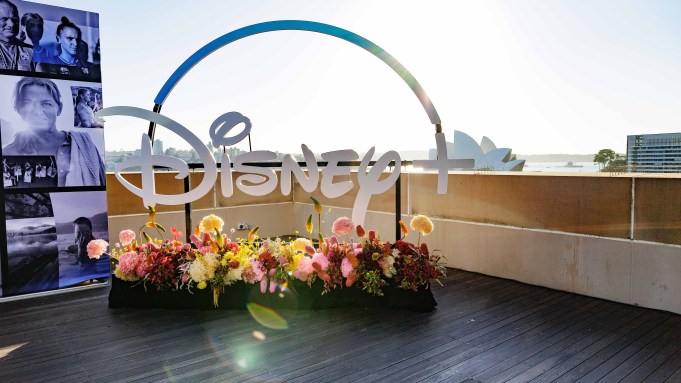 Miranda Otto, Jesse Spencer and Guy Pearce are among the high-profile stars featuring on Disney+’s debut slate in Australia and New Zealand.

On the scripted drama front, The Clearing is adapted from JP Pomare’s novel ‘In the Clearing’ and is inspired by Australian cult The Family and its founder Anne Hamilton-Byrne, one of the few female cult leaders in history.