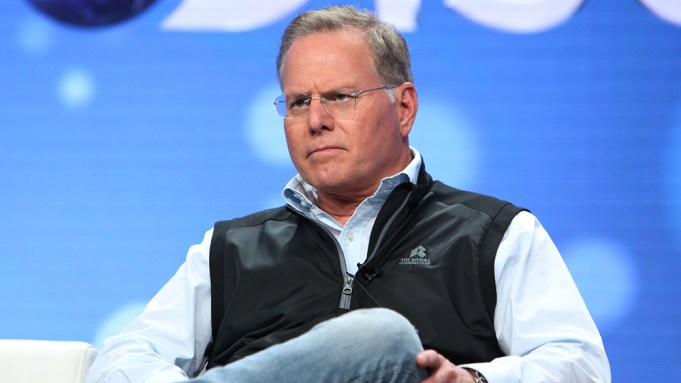 David Zaslav was officially named Monday to lead a new combination of WarnerMedia and Discovery, propelling him to the top ranks of operators in the industry and offering just the latest example of consolidation among media conglomerates as the rise of video streaming continues to upend the entire sector.

Zaslav’s ascension is part of a surprising move by AT&T and Discovery to pool their media resources and make a bid to compete more directly with large rivals like Netflix, Walt Disney and NBCUniversal. Under terms of the deal, AT&T shareholders will control 71% of the new company, while Discovery shareholders would own 29%. The boards of both companies have approved the pact and the transaction is expected to close in mid-2022, subject to approval by regulators and Discovery shareholders. Two key Discovery backers, the media executive John Malone and the media company Advance, will vote in favor of the transaction.