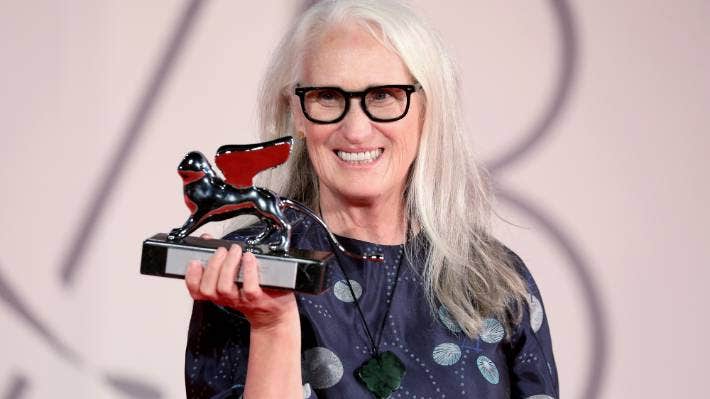 Christchurch will open this year’s edition of the New Zealand International Film Festival (Whānau Mārama) after the Auckland event was cancelled due to ongoing Covid-19 restrictions.

Christchurch’s famed Isaac Theatre Royal will host the New Zealand premiere of Dame Jane Campion’s​ newest film, The Power of the Dog, on the festival’s opening night of October 29.

The cancellation of the Auckland event was confirmed by the festival last week.

“Cancelling Auckland was a big blow – one that we share with fellow arts and culture organisations around the country who’ve been hugely impacted by this latest Delta outbreak,” festival director Marten Rabarts said.