Coronavirus: NZ company ScreenPlus says it has a solution to cinemas’ Covid-19 woes, but some aren’t convinced 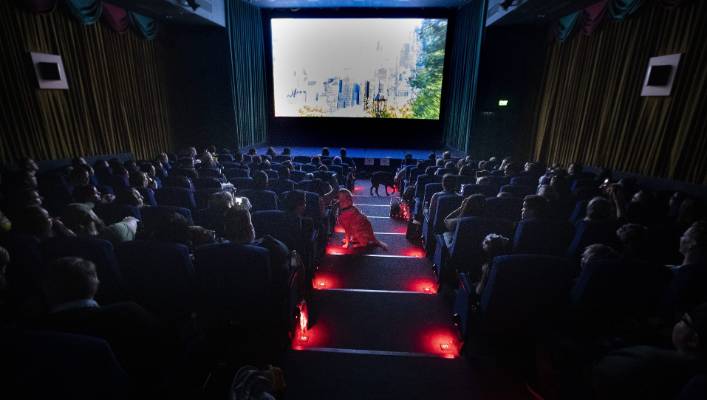 The one-screen Academy Cinema in Auckland has embraced video-on-demand.

The cinema industry is split over a streaming service being touted as a potential saviour from the coronavirus crisis. TONY WALL reports.

While most cinemas are dormant with no income because of the Covid-19 lockdown, the Academy Cinema in Auckland is making money.

The independent cinema, which specialises in art-house films, has signed up to a streaming platform run by Hamilton-based startup ScreenPlus, which enables cinemas to stream films on their websites.

The idea is to use their customer databases, loyalty schemes, social media accounts and marketing expertise to drive people to their websites, as a compliment to the physical cinema experience.

ScreenPlus has been running for a few years but says its service has taken off since the coronavirus crisis, with hundreds of film festivals and cinema chains worldwide signing up.

“It’s really exciting for us as a little New Zealand company,” says chief executive David White. “We’ve finally had that breakthrough – probably not the way we would have expected or wanted, but it’s exciting and I think it’s going to now put us on the map.”

White says they can have a cinema’s on-demand service up and running within 24 hours and his company takes a 10 per cent share of revenue.

The Academy has a selection of more than 100 films and is adding more every day. Content includes documentaries, New Zealand films and break-out foreign-language hits such as Parasite. 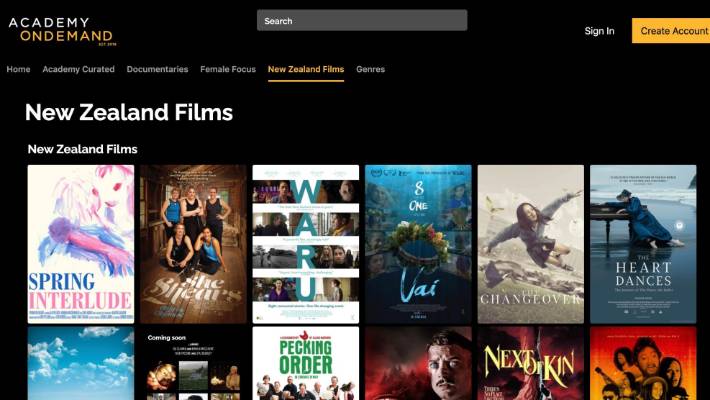 Prices range from $5 to $8 for more recent titles.

Academy owner Phil Bremner says since the service launched 10 days ago, it has been popular.

He estimates it’s achieving about 30 per cent of normal revenue, which is a big help for things like rent payments during the lockdown.

“We’ve got a very loyal customer base at the Academy, obviously they understand we’re going to be struggling during this time, so a lot of them have jumped on.

“The system works well, the customers seem to like it, now we’re just trying to load us much content as we can.”

So far only three New Zealand cinemas have joined – Academy, Auckland’s Bridgeway and Deluxe Cinemas in Christchurch – but White expects many more to come on board.

But ScreenPlus director John Barnett, a veteran film and television producer, says some in the independent cinema industry have been actively campaigning against the initiative because they see it as a threat to theatres. 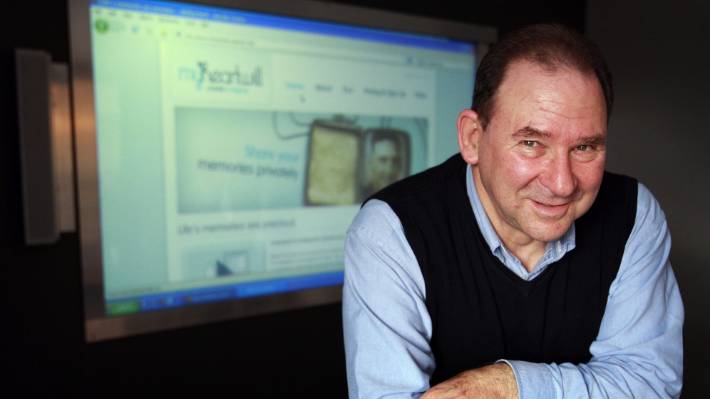 Film producer John Barnett is one of the directors of ScreenPlus, which he says could help cinemas survive the pandemic.

“Some of them who have distribution [arms] have told their members that if they put up an [on demand] platform they won’t supply their cinemas,” Barnett says.

“And in some cases cinema owners have told the distributors that if they supply content – they won’t take their films.

“That’s a very shortsighted view of the world.

“In the current atmosphere there aren’t any cinemas. What we’ve got with ScreenPlus is the ability for the cinema to have its own site to offer the same content and for it to share in the revenue.

“It makes logical sense for them to do it.” 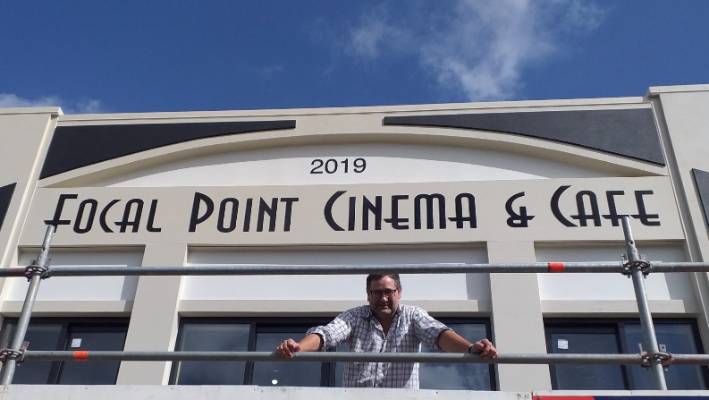 Matt Bell, president of the Motion Picture Exhibitors Association, says ScreenPlus is “an interrupter that we don’t need. I can’t see how it’s beneficial to cinema exhibition in any way.

“Disney and so on have their own streaming platforms – we’ve done the numbers and we can’t see how our cinemas can make much money out of going down the on-demand path.”

Bell says while it might provide a small cash injection during the pandemic, “the long-term damage to exhibition is more important to protect than some short-term gain”.

He’s particularly concerned about what on-demand will do to the cherished 90-day theatrical window, which gives cinemas first crack at films before they are released on other platforms.

“Vehicles like ScreenPlus don’t appear to be so interested in maintaining that 90-day window. We’ve advised our members to be very careful looking at that option in terms of how it may affect their relationship with current distributors they deal with that supply the movies they screen day to day.”

“For example what content can you get? Can you get a Star Wars?

“No, you can’t because those providers [Disney] have got their own streaming platforms and they’ve moved into that market already.”

He also worries about what it will mean for cinemas in the long run.

“While it might be appealing right now because you can’t sell a movie ticket, how do you reconcile that against selling your movie ticket in six months’ time when you’ve got something else that might be cheaper on your website?

“Moving to a digital platform where you’re providing a cheaper film – is that in the interests of the industry and maintaining jobs and looking after cinemas?”

But Bremner, of the Academy, says streaming in conjunction with physical cinemas is the future.

“I definitely think everyone should be embracing it. There are film festivals all over the world looking at going online . . . because no-one knows when it’s all going to settle down.

“Most distributors that control most of the rights are very supportive, they’re looking for ways to monetise their content at the moment as much as any of us.”

Bremner says while the pandemic might change the way people consume film in the future, there will always be a place for the cinema.

“I don’t think it’s going to be the end of cinemas by any means. People like to go on a date and you’re not going to bring your first date around to your house to watch a movie.”