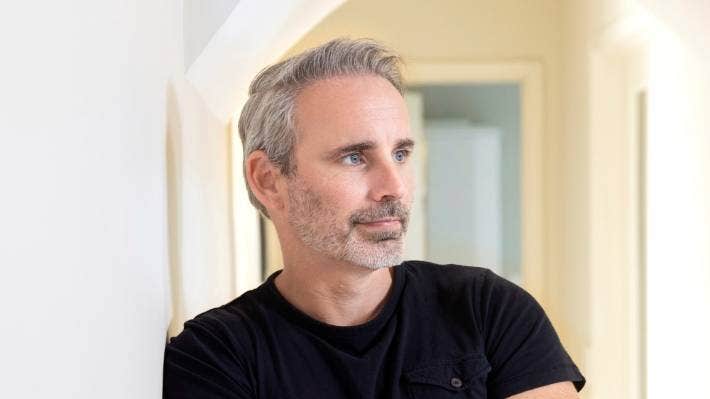 Prestige television is coming to Christchurch.

The entertainment company behind critically lauded hits such as Mad Men, Orange Is The New Black and The Walking Dead is helping fund a six-part television drama expected to film in Christchurch early next year.

The show, called Dark City – The Cleaner, is an adaptation of Christchurch crime writer Paul Cleave’s debut novel, which was set in his home town.