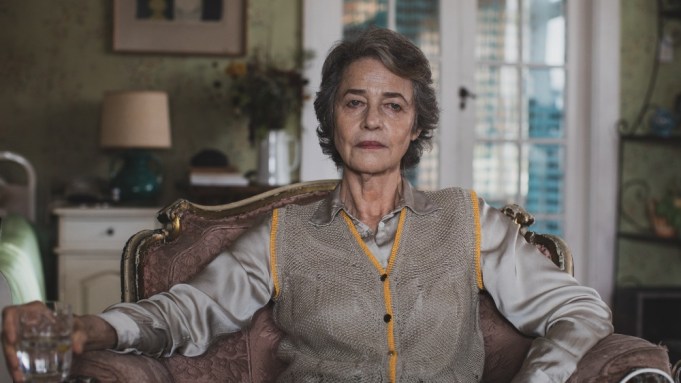 Charlotte Rampling starrer “Juniper” has been picked up by distributor Parkland Entertainment in the U.K. and Ireland.

In “Juniper,” Rampling plays Ruth, a “funny, rude, fearless, flirtatious” grandmother who unexpectedly descends on her grandson Sam and his father after Sam is suspended from boarding school. For Sam, who is already struggling with suicidal thoughts, the thought of having to take care of his ailing relative is, initially, infuriating – until he gets to know her. Soon they develop a friendship that transcends age – helped in part by the fact that Ruth can drink Sam and his friends under the table.

The film is set in New Zealand and also stars George Ferrier as Sam, Marton Csokas as his father Robert and Edith Poor as Ruth’s nurse Sarah.