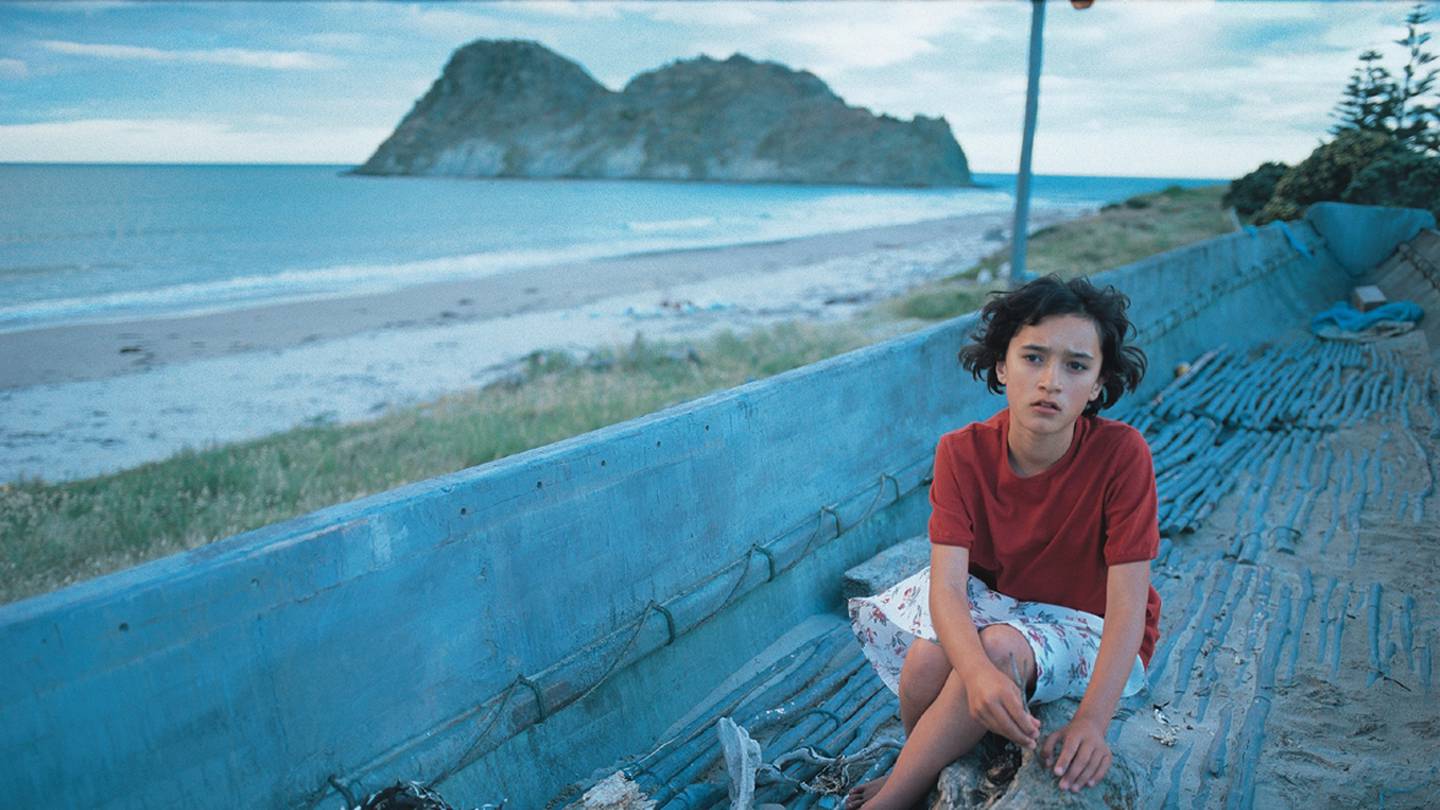 Auckland Film Studios is getting $30 million from the Government to expand its capacity.

Auckland Council is chipping in another $5m for the overall $35m project, which will see two new 2000-square-metre sound stages and other buildings added to the West Auckland site.

Projects filmed at the council-owned studios include Xena: Warrior Princess, The Chronicles of Narnia, Whale Rider, Power Rangers and more.