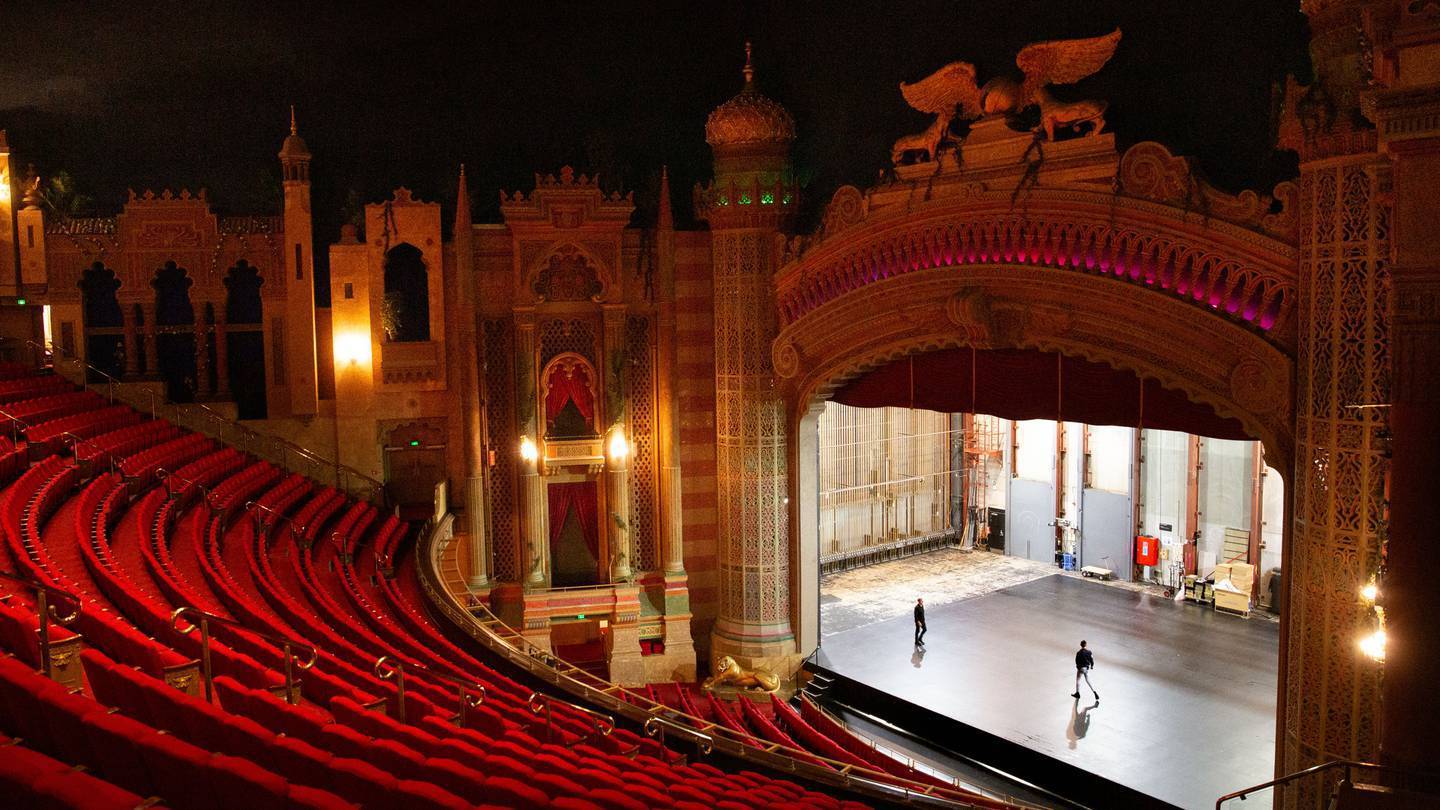 It’s been billed as one of the best programmes in the festival’s history, but lockdown means Aucklanders won’t be able to take part in this year’s New Zealand International Film Festival in another blow to the city’s cinema industry.

While the rest of the country will be able to head along to the new James Bond movie “No Time to Die” this weekend, cinemas in Auckland remain closed – and there is no sign of when they will be able to get in on the spy movie fun.

Avoiding the initial weeks of the much-delayed Bond movies rollout was one factor behind the decision to kickstart the Film Festival in Auckland on October 28. The festival had also been delayed from its usual July start date to give people time to get vaccinated.