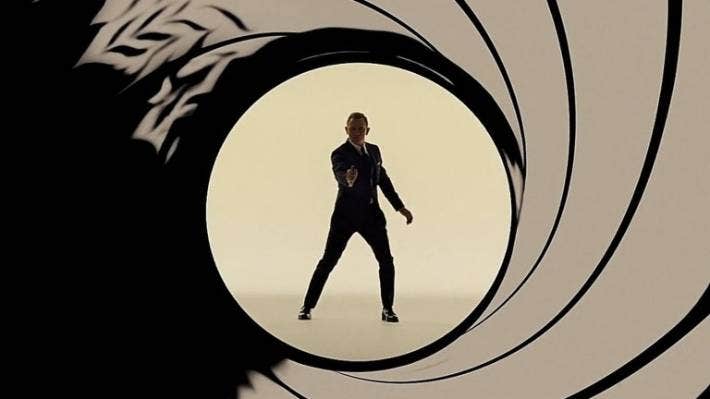 Online shopping giant Amazon is buying MGM, the movie and TV studio behind James Bond, Legally Blonde and The Voice, with the hopes of filling its video streaming service with more stuff to watch.

Amazon is paying US$8.45 billion ($NZ11.6b) for MGM, making it the company’s second-largest acquisition after it bought grocer Whole Foods for nearly US$14b in 2017.

Amazon doesn’t say how many people watch its Prime Video streaming service, but more than 200 million people have access to it because they pay for Prime membership, which gives them faster shipping and other perks.

Amazon said that it would use MGM’s vast library, which includes famous characters such as Rocky, RoboCop and Pink Panther, to create new movies and shows.